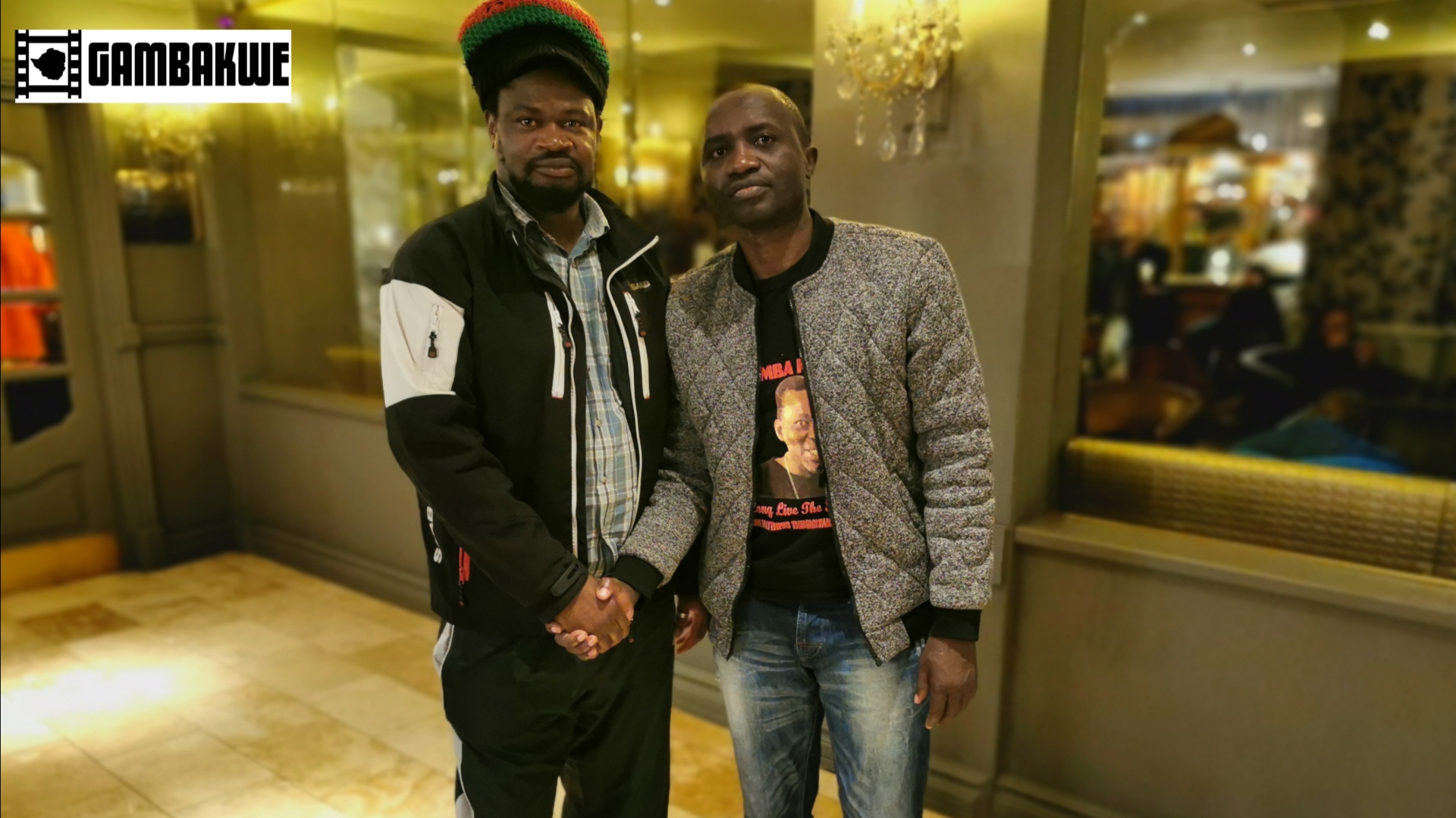 Intense finger pointing has brocken out in Tinashe Jonas’ Ideal Zimbabwe following his abduction in Cape Town on the 24th of December 2019.

Leaders in Cape Town structures have been split into two opposing camps.

The group led by D Chigande is Accusing Benjamin Mugwagwa, who has been speaking on the disappearance of Tinashe Jonas of being bogus.

Chigande, speaking to Gambakwe Media, said he has been sick in hospital for months and is the real Chairman.

He accused Mugwagwa of having a part in the disappearance of Jonas.

He said for the past two years, ideal has had the same structure in Western Cape made up of the following :

However, Chigande said most of these members left ideal Zimbabwe after Jonas started parceling out Leadership positions to new people.

Other members of the executive team accused Mugwagwa of using his money to lure Jonas to Cape Town and said he did not follow the formal process of communicating with the regional executive about Jonas’s visit.

On the other hand, Mugwagwa said he was the rightful Chairman and Chigande and Maphosa were in the process of being dismissed for non participation. He also said the list given by Chigande was not the National Executive but the provincial executive.

Maphosa, who was the provincial treasurer, said money was behind the disappearance of Tinashe Jonas.

He said more than 90% of all members in Cape Town left when Jonas was beaten in Pretoria.

Maphosa accused Mugwagwa of being less than 2 months in the party and of living a suspicious lifestyle (living in a big house but driving a battered car).

Gambakwe Media also spoke to members in the Pretoria province who said Jonas left without telling anyone.

They questioned how Jonas managed to buy the air tickets to Cape Town when he was struggling financially.

Jonas’ Pretoria residence is empty and locked up and the Pretoria provincial leaders say they have only seen what is being communicated on social media.