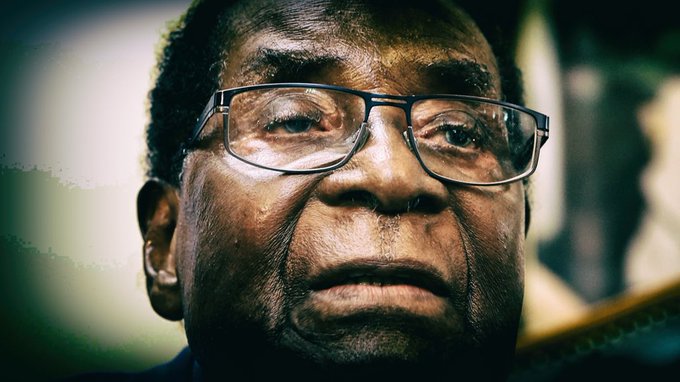 It is with utmost shock to note that there is strong juju issues surrounding the keeping of the late former president Robert Mugabe body. The juju issues are reported to be binding on the Mugabe family that no one can take custody of the body except the immediate family. This is also speculated to be the reason why the body was not delivered fully to the state and at many occasions either Grace or even the Mugabe boys had to board the helicopter from Rufaro Stadium accompanying their father’s body.

Renowned journalist Hopewell Chin’ono also bought into this myth. Writing on twitter blogging site, Mr Chin’ono said “We really need to interrogate the use of Juju in African politics. For Robert Mugabe to insist that his casket should never be in the custody of anyone else other than his family, there is something he knew about how things are done here. That mythical stuff should be talked about” 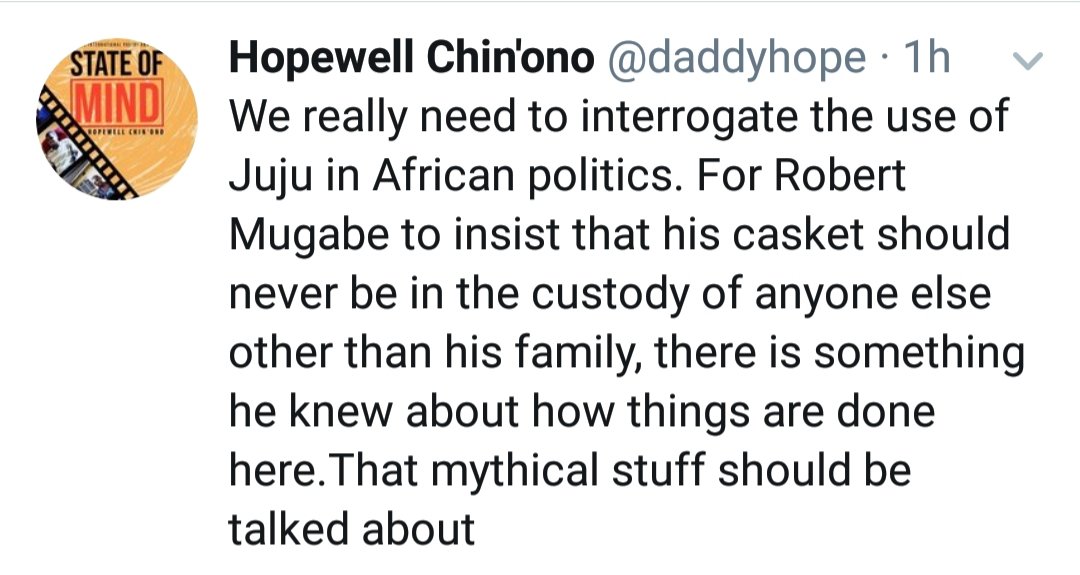