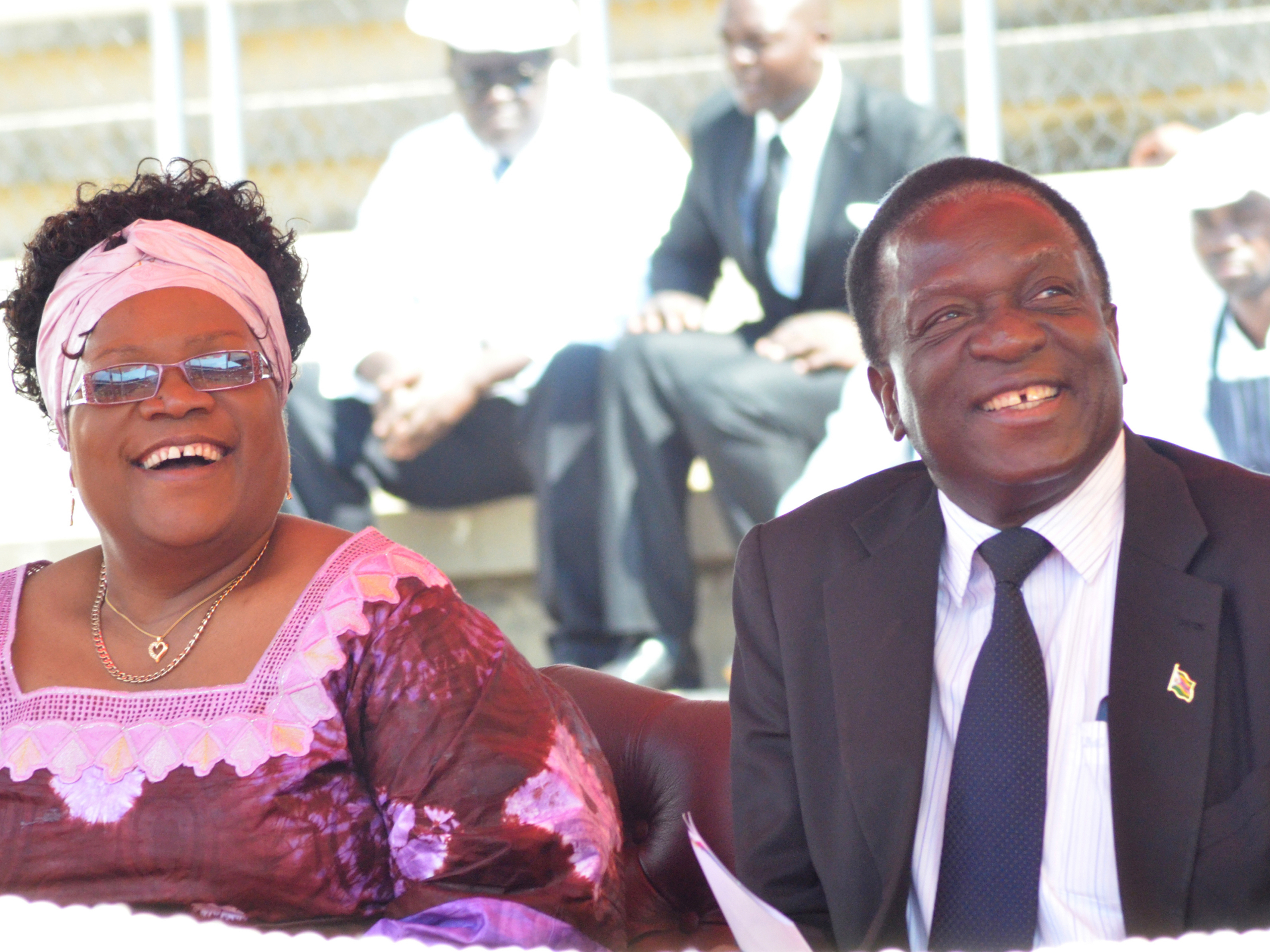 Below is the full statement by Patrick Zhuwao on ED Mnangagwa offering Joice Mujuru a vice presidency post to replace Chiwenga.

Two years ago Zimbabweans and the world were duped into participating in the climax of Mnangagwa’s mass subterfuge to sanitize the 15th November 2017 coup.

I must confess that i was also a victim of earlier chapters in Mnangagwa’s book of duplicitious subterfuge, kuitiswa (being played), when I participated in the process that led to the ouster of Vice President Mujuru five years ago.

Professor Jonathan Moyo twitted on 14th November 2019 that “After having led and coordinated Joice Mujuru’s ouster from 2008 until he succeeded her as Vice President in December 2014, Emmerson Mnangagwa has put the cat amongst the pigeons by offering Mujuru the VP post currently held by Chiwenga. She is happy to accept”.

Doctor Mujuru has since responded to Professor Moyo by simply twitting “You are surely misinformed”.

Semunhu akaitiswa (as an unwitting accomplice), I have reflected objectively on my role in the ouster of Vice President Mujuru as i wrote when i started the Zhuwao Transformation Brief series of articles and wrote to my mother on the annivesary of her passing on “I know that some actions that occured should not have been allowed to occur, and some of the things that should have been done were not done”. I cannot remain quiet as I see Vice President Mujuru about to become another victim of kuitiswa by Mnangagwa.

The Mnangagwa’s regime is tintering on the brink of collapse as communicated by Zanu Pf spokesperson SK Moyo on 13th November 2019 when he briefed the media on Mnangagwa’s fears that G40 is a threat to Zanu PF’s mis-governance. With the Excelgate expose about to be published soon to demonstrate how the 2018 elections was stolen from Advocate Nelson Chamisa, Mnangagwa is running scared.

Mnangagwa is hoping Dr Mujuru will be pliable enough to become another victim to kuitiswa so that he can borrow a bit of time to fend off his perennial legitimacy issues. You can fool some of the people some time but you can’t fool all the people all the time.