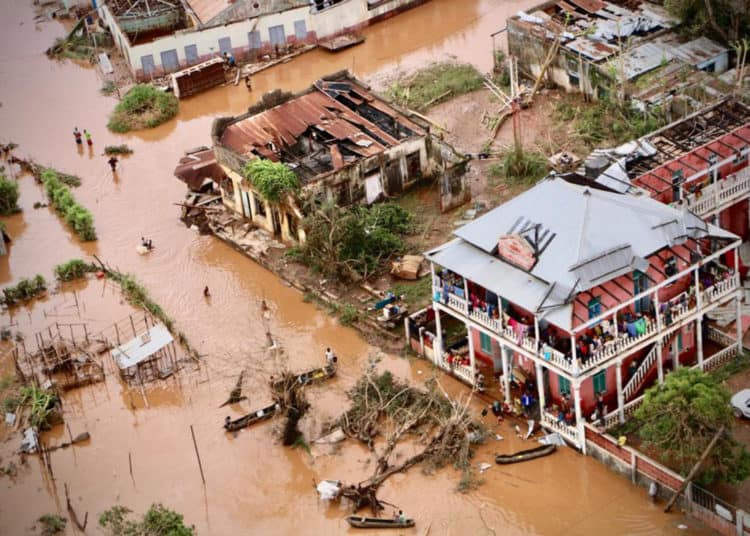 After only 7 months post the trauma of losing everything including family members , Cyclone Idai Victims face another tragedy.

The tragedy saw classroom blocks and other structures were destroyed as roofs were blown away by the heavy rains.

The heavy rains also ruined food , clothes , books and blankets leaving thr cyclone Idai victims homeless and hopeless as we are now in a rainy season.

It is allegedly said that at least 10 blocks were affected at Manase Primary School, 2 blocks and 2 teachers’ residence at Kwirire Primary.

John Misi the Chimanimani DCC is reportedly have said that only classroom tents have been displaced but has however raised that relocating survivors is long over due.