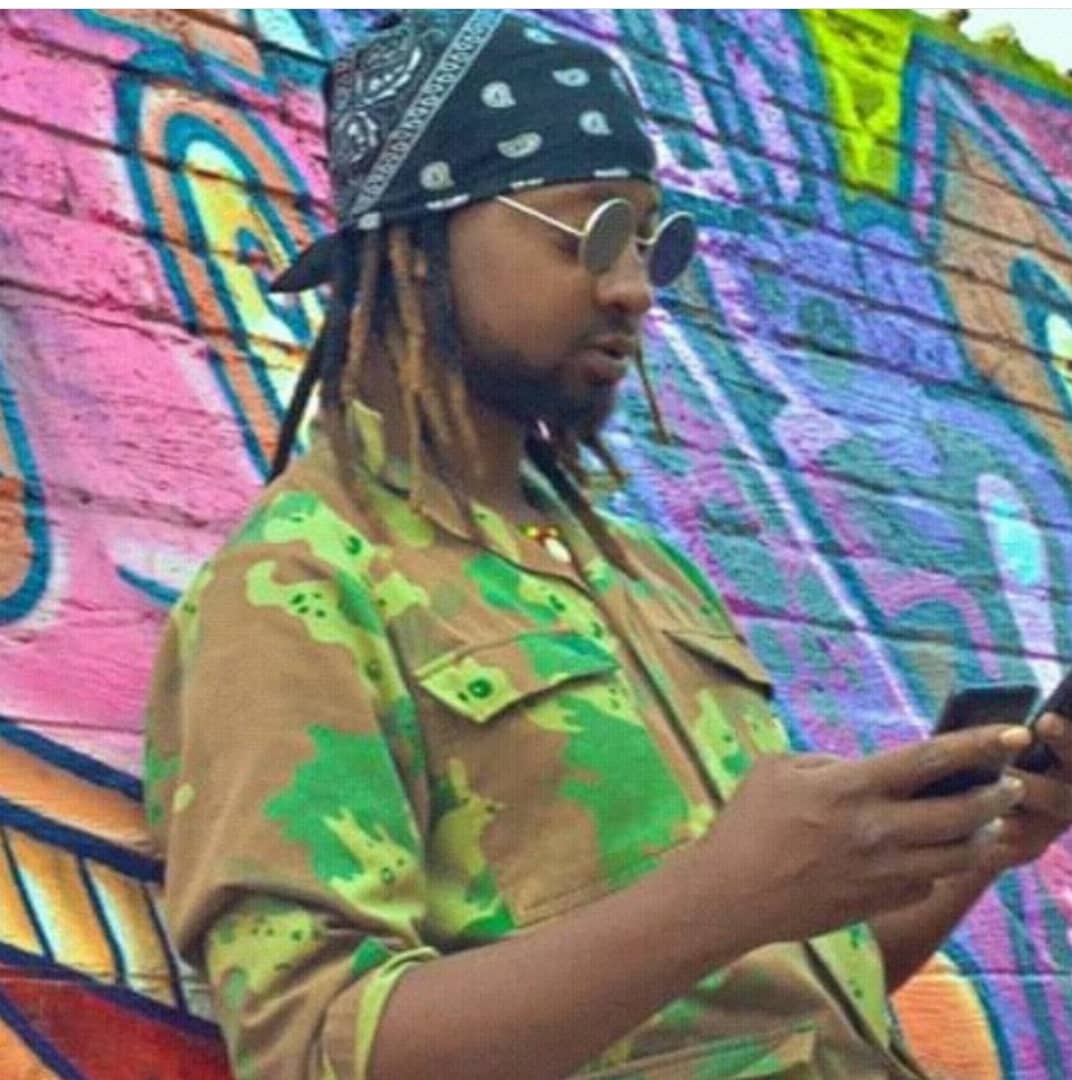 He was born Rockford Josphat Chitsvatsva. Born on the 7th of July 1985. One of the people that pioneered urban grooves. He does zim contemporary music. Hit the limelight when he features in Leonard Mapfumo’s hit song Seiko in the early 2000’s. His hit single Chidxoka saw him rise on the ladder to become one of the best.

Lexx as he is popularly know by his fans.
Born in 1978, resides in Glen Norah. Alexio does Zim contemporary Afro fusion. Rose to stardom in 2000 with his hit Amai. Later he swept many women off their feet with Muskana akanaka. His latest offering is Oyi.

Born Enoch Guni on the 6th of September 1983 in Zaka Masvingo. This one is a ladies charmer,Pioneer of urban grooves. Nox did well with Maria , topped radio 3 charts in those years. Zvandadiwa did very well making him one of the best voices to emerge in Zim music.

4.Leonard Mapfumo
Born January 30 in 1983. Pioneered urban grooves music togetger with Roki and Maskiri.
He got the limelight in 2000 with his hit song Seilko. He featured Roki on that one. It was loved that it became an anthem to many.

5.Maskiri
Real name Alishias Musimbe. The controversial singer was born on the 6th of April 1980. Pioneered Zim rap music. He did collabis with Mapfumo and Roki. Well know for controversial lyrics.