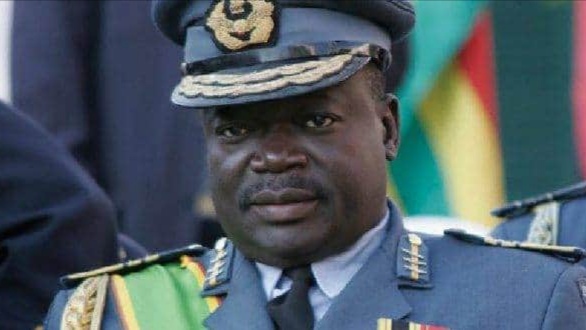 I am deeply saddened to inform the Nation of the death of the Minister of Agriculture, Air Chief Marshall (rtd) Perrance Shiri, a long time friend and colleague. Cde Shiri was a true patriot, who devoted his life to the liberation, independence and service of his country. 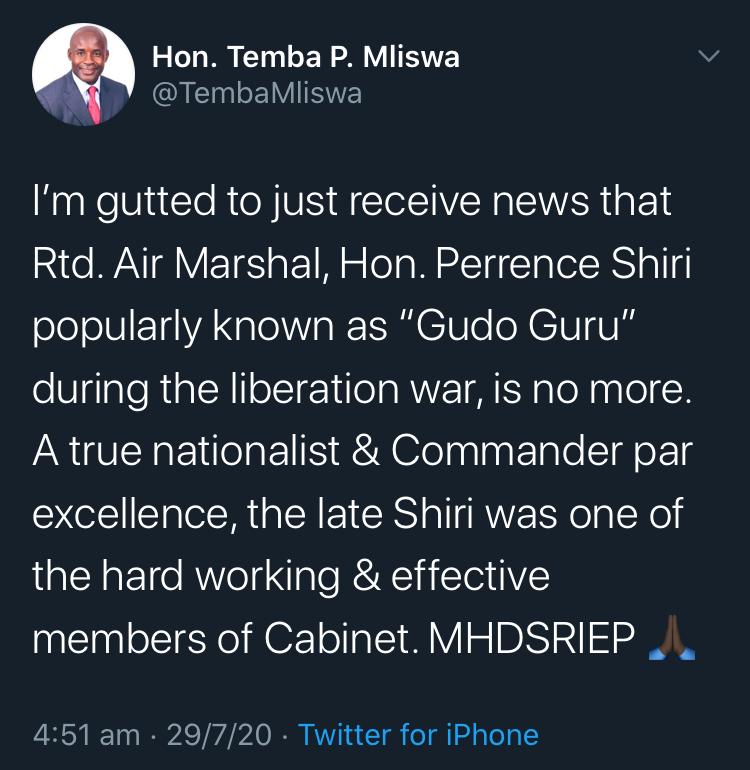 My Signal To Remove Mnangagwa Is Coming Soon – Albert Matapo