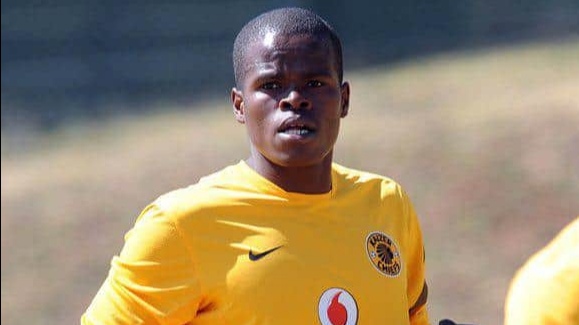 In a Shocking revelation, Kickoff magazine reports that Willard Katsande was accused of Witchcraft in Mutare after failing to attend the death of his two sisters. 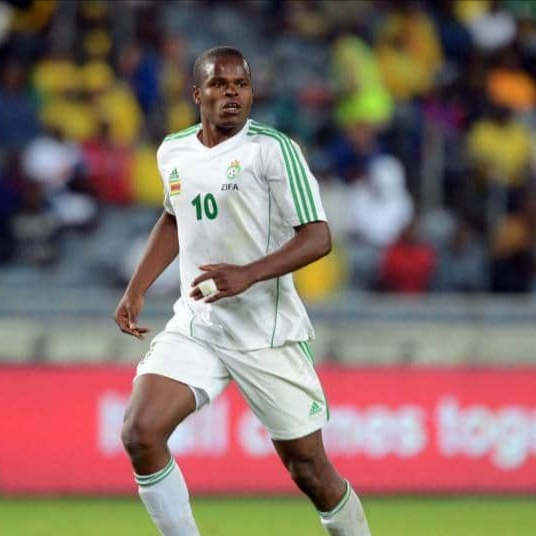 The allegations are so widespread that Willard chose to make his coronavirus donations to his Mutoko home village.

Kikckoff reports that Willard’s soccer tournament in Mutare is often sabotaged by some of the people he grew up with who have continued to make these wild allegations. 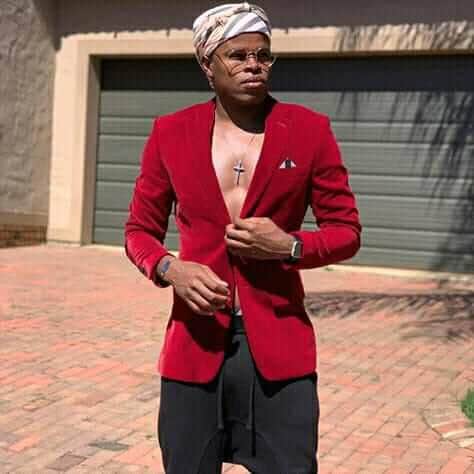 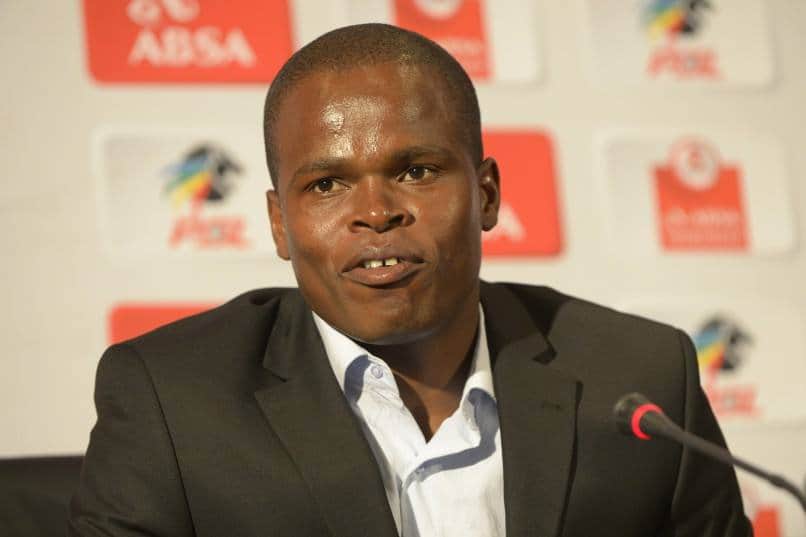 Kickoff says Katsande lost his two sisters during this period but did not attend their funerals due to football committiments. 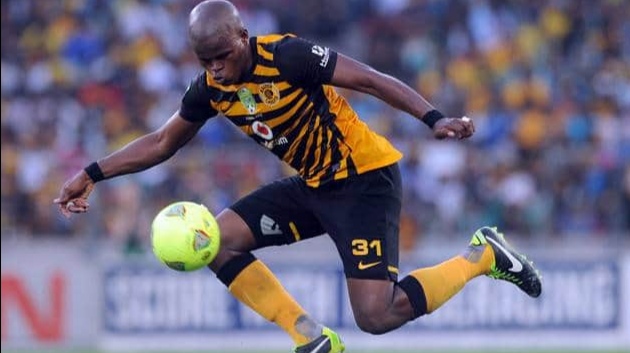 Before his mother died, he had bought her a house in Yoevil suburb in Mutare. 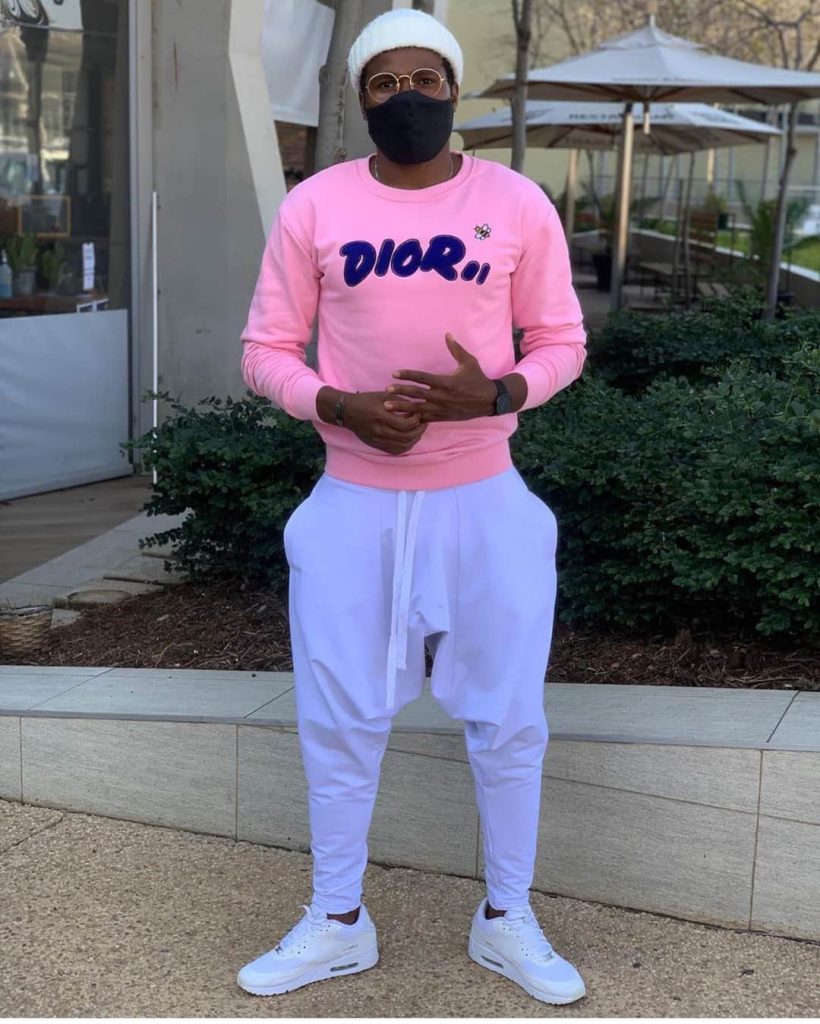 Please read the full story in the month’s kick – off magazine – August 2020. 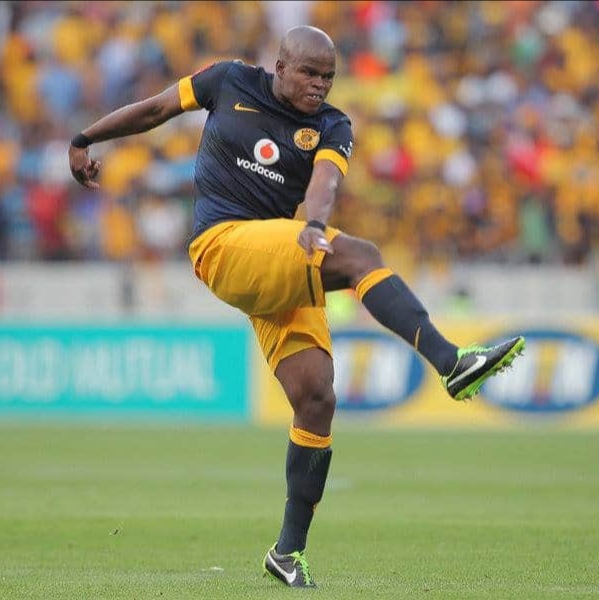 WATCH: Khama Billiat Reveals the Meaning Behind All his Tattoos.