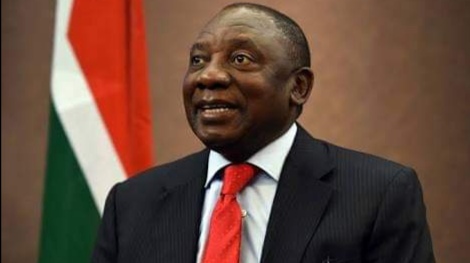 TWO Zimbabweans are among four people who recently won a constitutional court case against the South African Department of Home Affairs.

When the four applied for Citizenship, the department of home affairs rejected their applications and the applicants took the case to the high court.

Between 2016 and 2018, the department failed to file opposing papers in the High Court, ignoring the court case.

In May 2019, the high court made the draft order prepared by the applicants a final order.

The applicants then took the case to the SA Constitutional court after the department failed to process their applications.

This week, the Department sought to have the case remitted back to the High Court, but this was rejected by the Constitutional Court.

The order that was given in May 2019 therefore stands.

The case was sponsored by Lawyers for Human Rights.