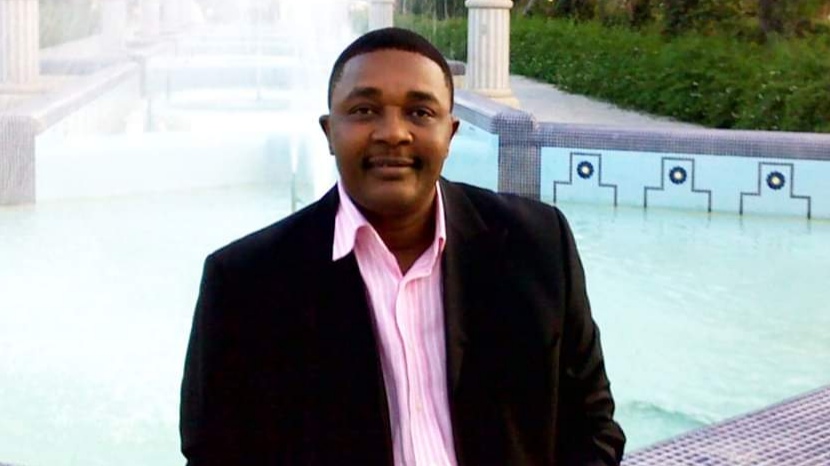 As the fallout from the Freeman Chari versus Jonathan Moyo Twitter war continues, more revelations continue to surface.

Former ZANU PF minister, Walter Mzembi has revealed how the MDC was formed.

Mzembi said the name MDC was mooted by Takaitei Bote and Grace Kwinjeh and they bounced it on him in 1999.

Mzembi further revealed that this information can be confirmed with Matongo.

The fallout comes after Freeman Chari attacked Jonathan Moyo on Twitter and warned MDC leadership against getting him close to power.

The Twitter fight between Chari and Moyo has since been joined by Edmund Kudzayi, Patrick Zhuwao and now Walter Mzembi.

More revelations are likely to surface as more people reveal their contributions to the MDC.

Jonathan Moyo and his friends appear to have been angered by what they perceive as lack of gratitude on the part of MDC leadership who talk bad about them in public but accepting their help in public.

Jonathan Moyo has made it clear that he does not want to be a member of the MDC or to take up a leadership position in the MDC.