Home Main People Jonathan Moyo Finally Speaks Out On The Mu_rder Of His Father Job... 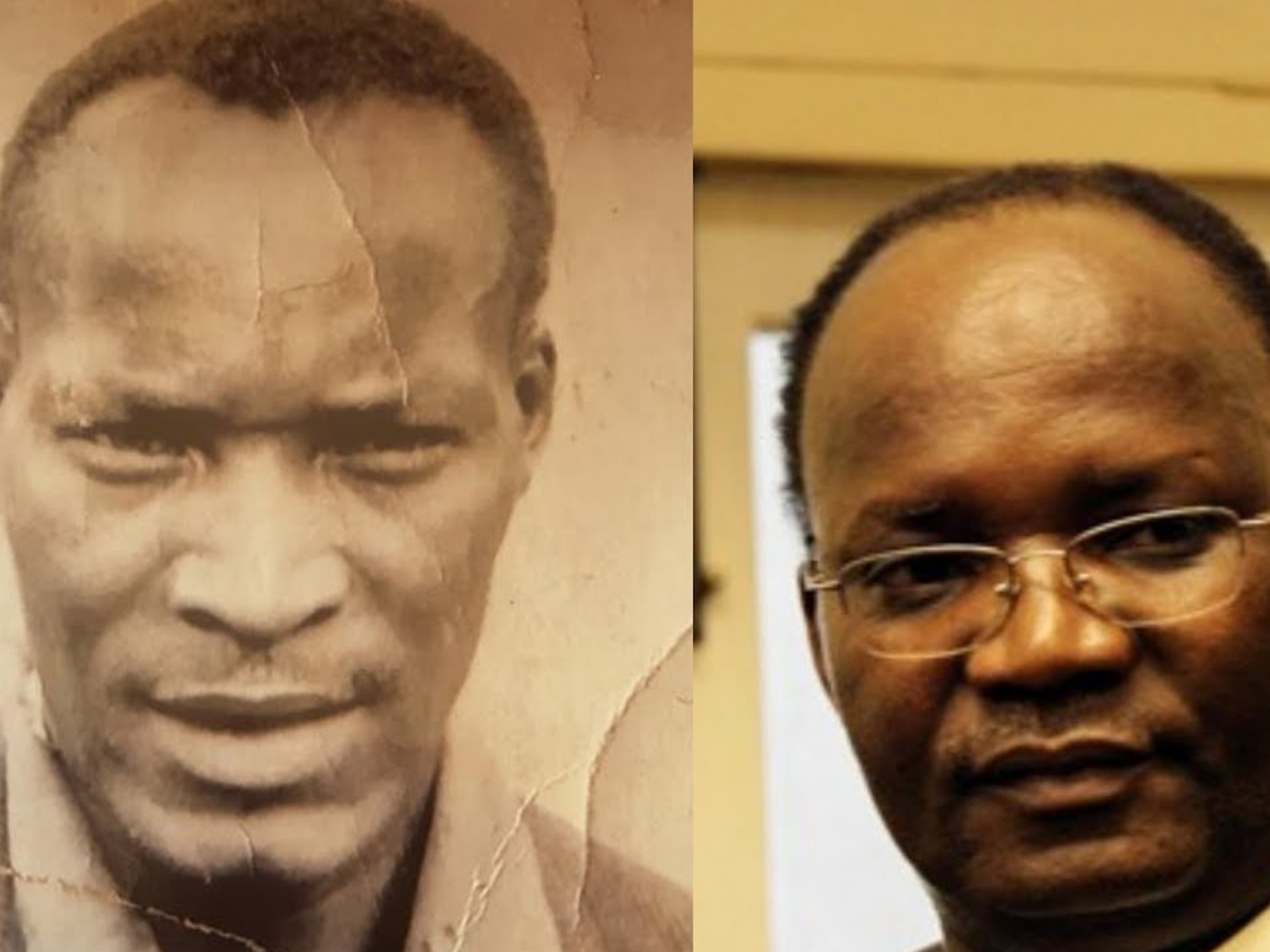 On his twitter handle, Moyo said “On on 22 January 1983 my father Melusi Job Mlevu was brutally mu_rdered by Perence Shiri’s Fifth Brigade and Mnangagwa’s CIO.

They tortured him in front of his family; had him dig a shallow gr_ave under torture, pumped bullets into his body and left the gr_ave open” revealed Moyo.

Commenting on the post, David Coltart confirmed Moyo’s allegations adding that it explains his motivations over the past years.

“This is a factual and highly poignant post, perhaps it explains a lot about Jonathan Moyo and his motivations over the years.

What’s not mentioned is that Mr Chiwenga (then called Dominic Chinenge) was Commander of 1 Brigade that day which provided logistical backup to the 5 Brigade” he added.

We will soon Announce Phase 2, Action in Zimbabwe – Albert Matapo