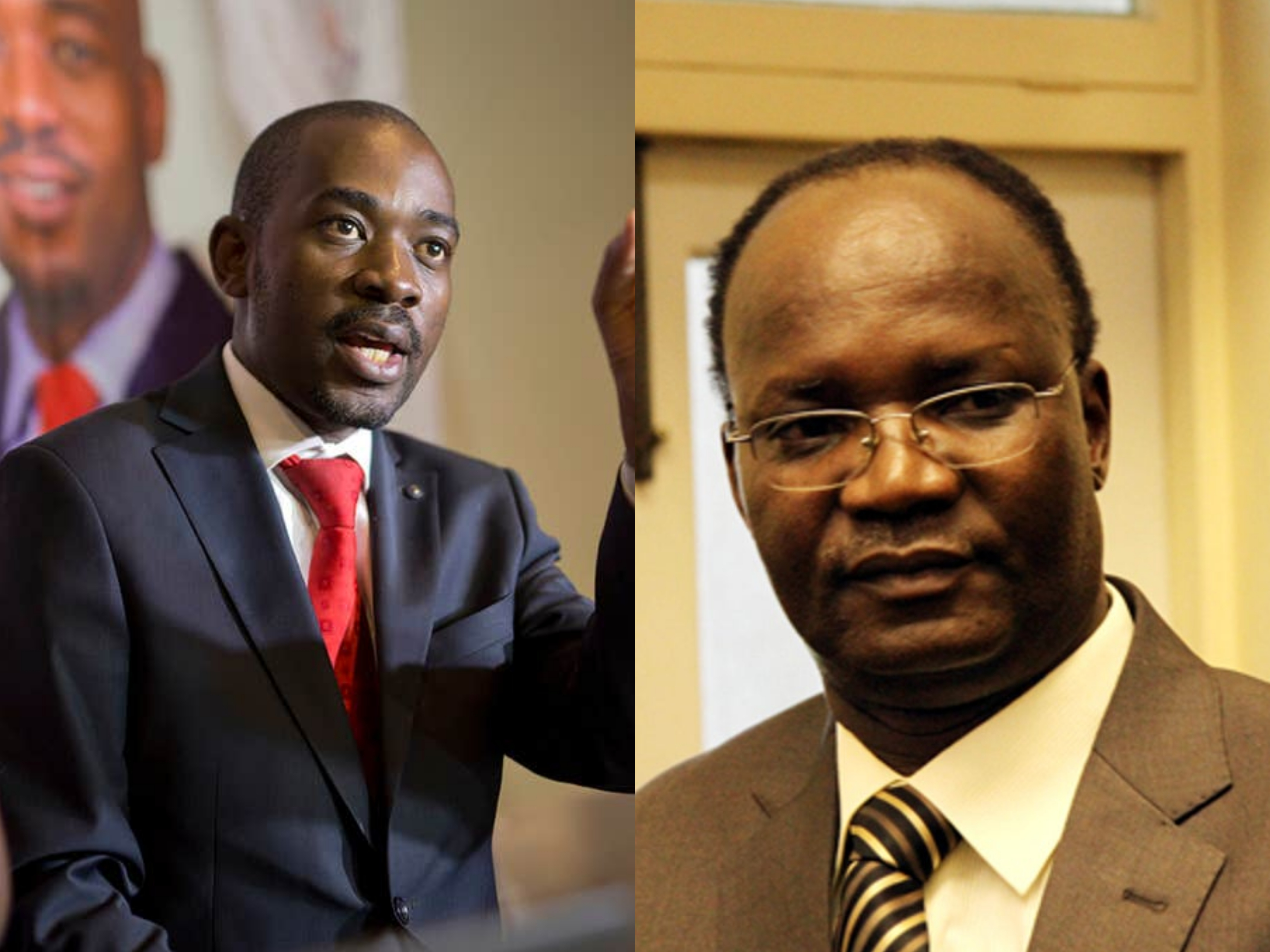 The self exiled Jonathan Moyo has denied claims that he is endorsing opposition leader Nelson Chamisa over Emmerson Mnangagwa, urging citizens to seek the 2018 stolen votes which Chamisa won overwhelmingly.

This comes amid reports that Moyo was rallying behind the main opposition party, abandoning Savior Kasukuwere who is allegedly leading the G40 cabal.

After being asked of whether he is currently affiliated to MDC-A, Moyo refuted the claims.

“No I’m not. But I know that Nelson Chamisa won the 2018 presidential election.

“So, before talking about the 2023 elections,” Moyo said, “Zimbabweans must first sort out the stolen 2018 presidential election!”

Moyo also alleged that the 2008 votes, like the 2018 votes, was stolen from the opposition party.