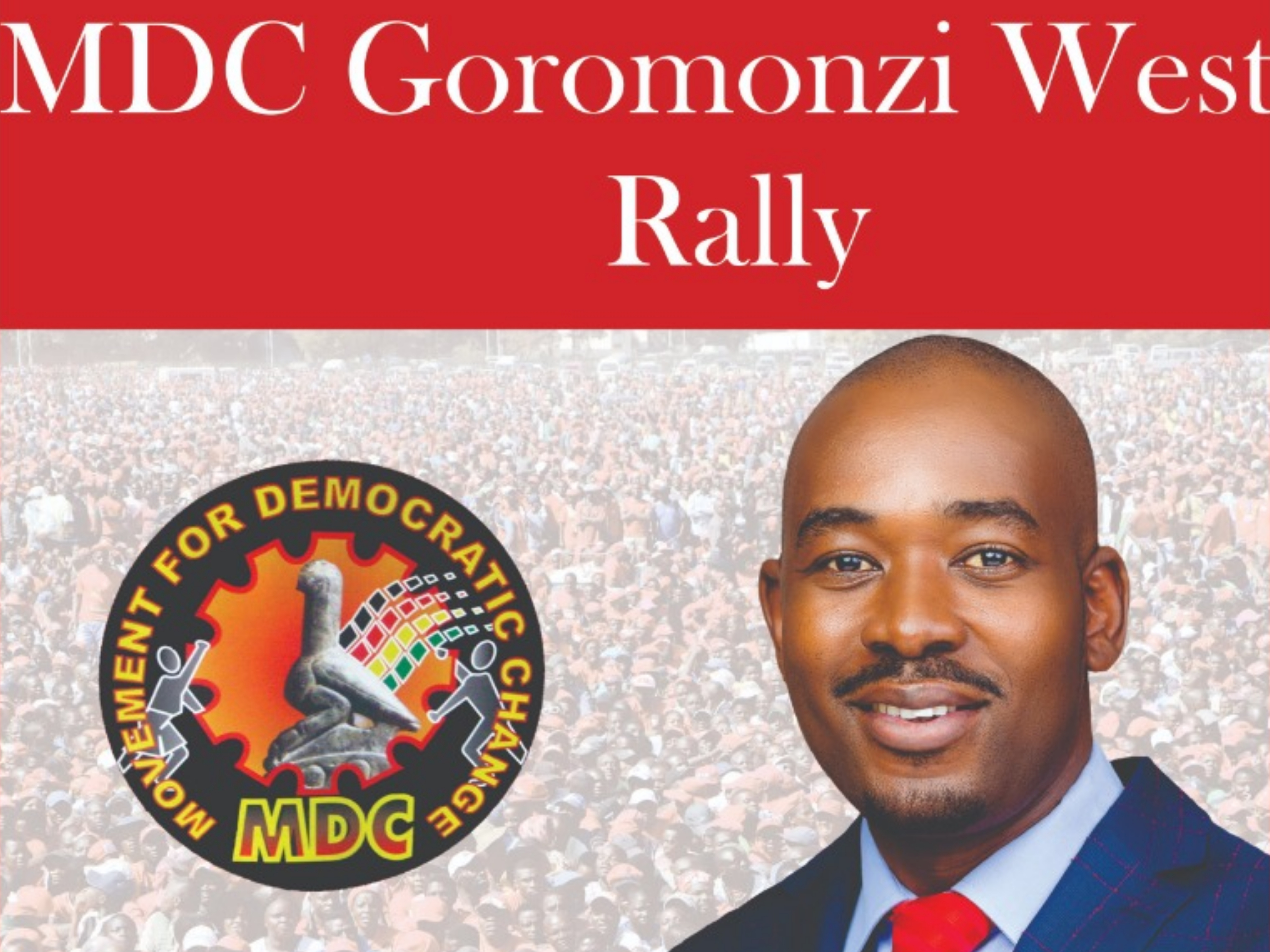 Police have banned the main opposition group’s Goromonzi West rally which was set to be held on 17th November, 2019 citing that the party should first comply with the requirements of the Public Order and Security Act (POSA).

Recent reports show that police have banned MDC-A rallies due to failure to comply with the POSA demands.

The rally was to be addressed by Tendai Biti alongside with Luke Tamborinyoka and Happymore Chidziva.

In a statement released by the police, Chief Superintendent G.
Mugonda said MDC will not be permitted to hold their rally in the Goromonzi West Constituency.

“Thank you for writing to my office but be informed that the notice does not comply with the requirements of sections 24 and 25 of the Public Order and Security Act, Chapter 11:17 which governs public gatherings” read the statement.

pgambakwe - January 19, 2020 0
Zimbabwe Billionaire, Strive Masiyiwa, has dropped from the top 10 list of African Billionaires. The Top 10 Billionaires are...