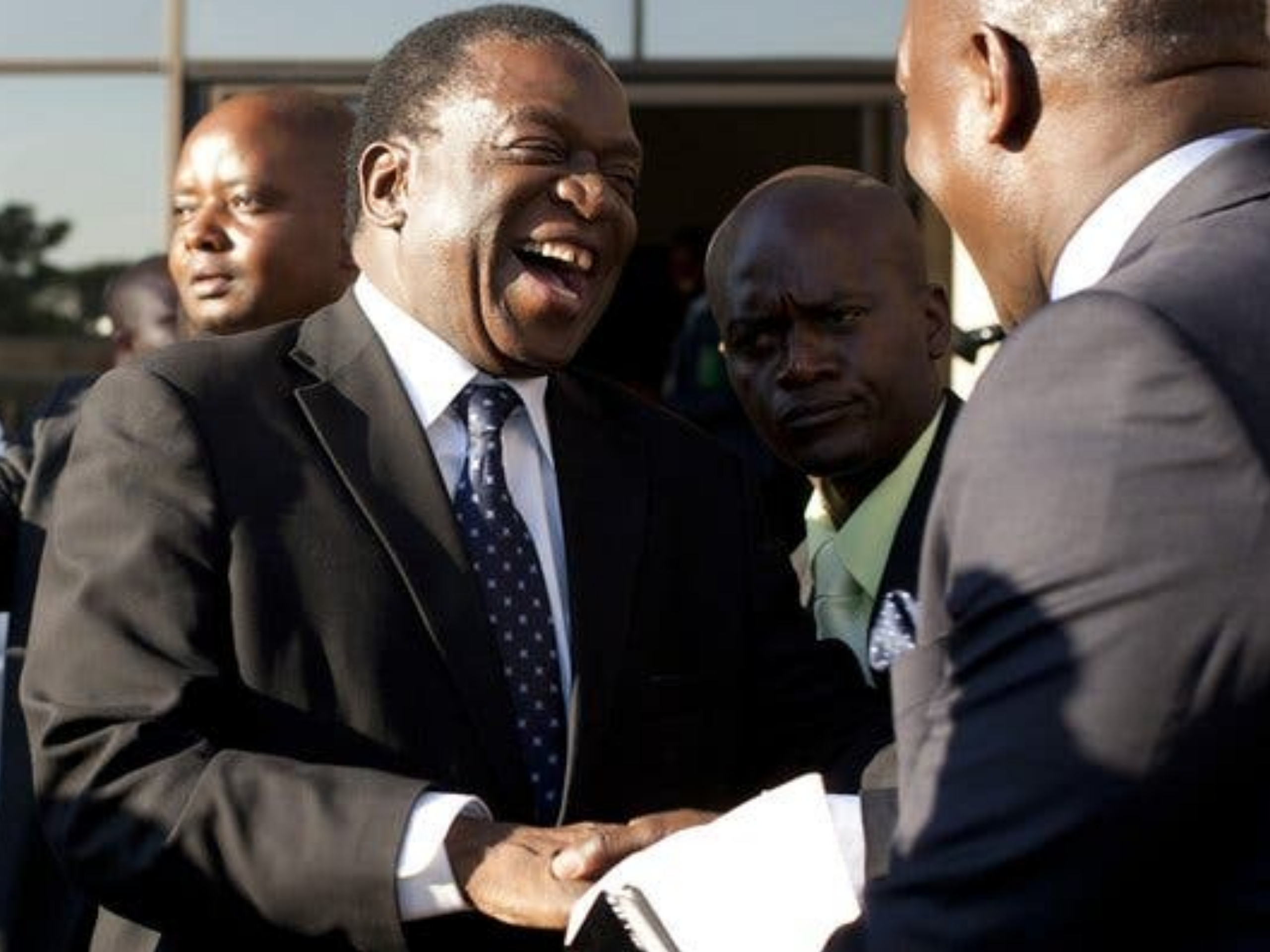 Jonathan Moyo has accused Emmerson Mnangagwa of allegedly murdering Solomon Mujuru during his process to ouster Joice from the VP post in which he was fully aware that acquiring the post would enable him to oust Robert Mugabe.

Commenting on speculations that Mujuru is set to replace Chiwenga, Moyo revealed how Mnangagwa had planned to overthrow Mugabe.

“Emmerson Mnangagwa led Joice Mujuru’s ouster and it all started in 2008 costing Solomon Mujuru’s life in 2011 and ended with Joice’s ouster as VP in December 2014 and Mnangagwa becoming her successor.

He was fully aware that he would be the direct beneficiary of the ouster, as he eyed her VP post from which he would oust Mugabe in a coup,” he said.

Moyo said “Put differently, do you think Mnangagwa would have been president if Solomon was still alive?”
He further added that this fact stands alone regardless of people’s opinions.

Moyo revealed that Mnangagwa has put the cat among the pigeons by offering Mujuru the VP post currently held by Chiwenga.