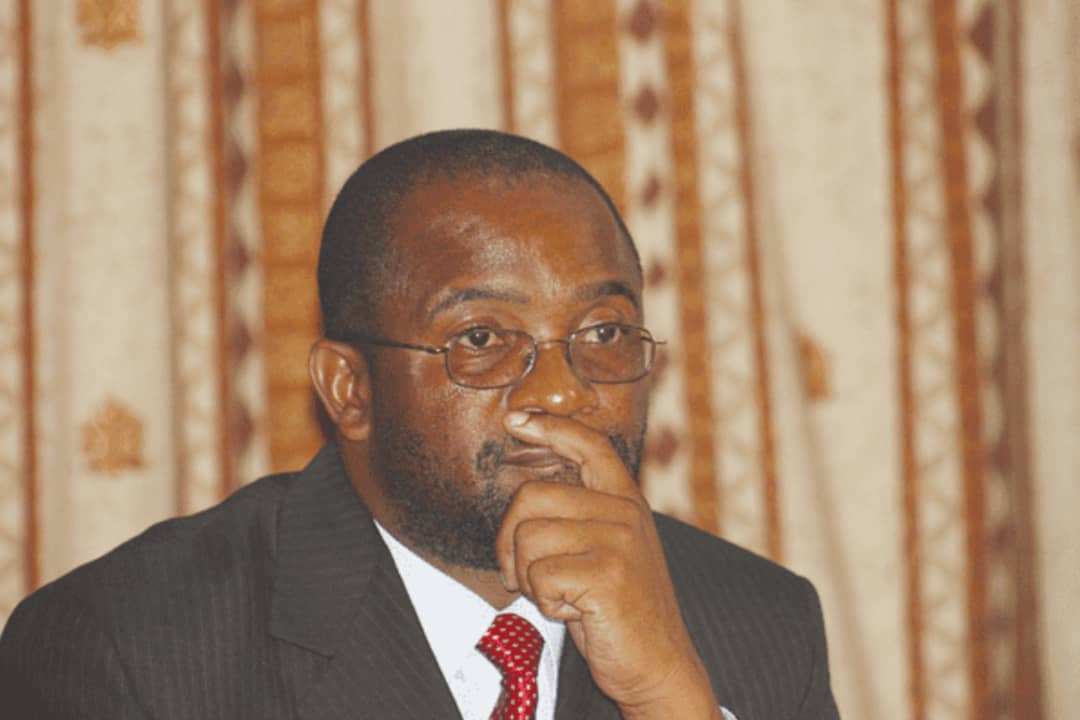 Infiltration and destabilization of the people’s party will be resisted.

The MDC Youth Assembly is deeply disturbed by the provocative moves of what is visibly state sponsored violence on our party headquarters and its leadership.

While our national Leadership from all the provinces were busy discussing possible solutions to the national crisis, we were all shocked that some 25 hired individuals working in cahoots with state actors attempted to divert our NEC meeting by bringing placards to demonstrate urging the party to support Zanu pf in the call for the removal of sanctions.Curiously, the hired individuals were chanting slogans calling for the readmission of Khupe into the party.

As MDC Youth Assembly we would like to give a clear warning that being the last line of defense of the party we are not going to fold our hands while our leadership and party headquarters is under attack.

Conspicuous by their absence during the skirmishes was the police who always park their vehicle adjacent to our headquarters.

As such we have every reason to believe that yesterday’s attempted attack on our party had traces of state involvement written all over.

We also have it on good authority that a NEC member working in cahoots with political renegade Rhino Mashaya organized a clandestine meeting somewhere near Africa Unit Square to ambush and attack our leadership while in a NEC meeting.

This is not the first time when this NEC member has proven beyond any doubt that he is a threat to the stability of the party, we are very much tolerant but our tolerance must not be taken for granted.

The presence of The Herald photographers embedded in company of some hired rogue youths whom we later discovered were borrowed from ZANU PF is a clear pointer that the whole thing was preconceived and pre-planned to soil the image and name of the party in the event of a respond by our youths.

As MDC Youth Assembly, we would like to make it clear that we are not going to treat those who betray in our midst with kids’ gloves. In this regard, we demand that Mr. Mwonzora be investigated on these allegations.

We also want to categorically make it clear that the leadership question within the party was resolved at our 5th elective Congress held in Gweru.

We will remain resolute in defending the party and its values.