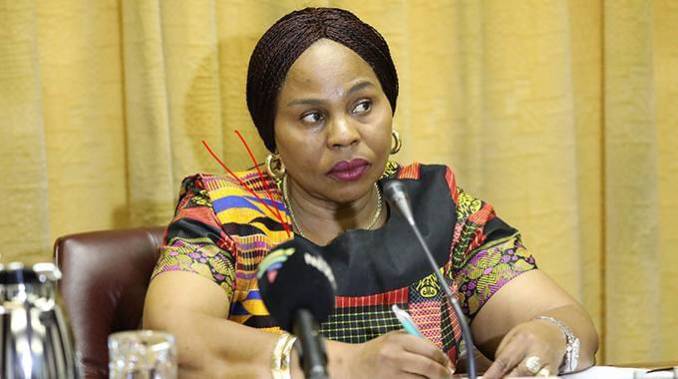 Yesterday Zimbabweans were left shocked after the government twitter handle for the Ministry Of Information , Publicity and Broadcast published an inhuman tweet.

The now deleted tweet was directed to the doctors who have been on strike for the past 60 days asking for basic equipment to use in hospitals.

The tweet labelled them “killer doctors” and accused them of working for the US embassy which was also called “Satanic” and heartless.The tweet also mentioned how its good riddance not to have these doctors in hospitals.

A day after, the same Twitter handle published an apology tweet citing that it was maliciously compromised , hence the appropriate message posted on it.

This happened a day after the Deputy Minister Of Information , Publicity and Broadcasting , Energy Mutodi publicly tweeted almost the same message about stricking doctors.

The doctors were threatened to go back to work by telling them they will be blacklisted and dismissed that they will not be able to be employable elsewhere.p

We Are Not Behind Zimbabwe Friday State House March – Albert Matapo