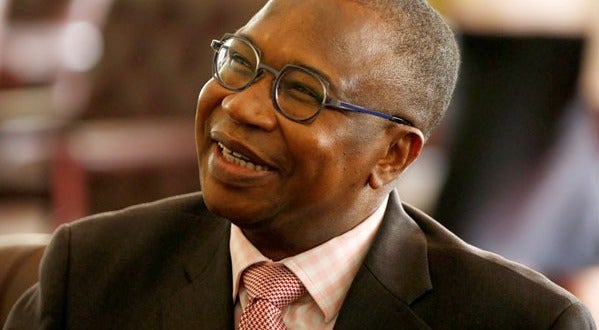 Since January , 2019 has been one of the worst years in the Zimbabwean history be it socially , emotionally and mostly economically.

The 2020 National Budget discussions and preparations by the Parliament in Victoria Falls have proved to be very constructive discussions indeed.

Professor Mthuli Ncube , who is the Finance Minister took to twitter to announce that civil servants are getting their end of year bonuses.

He said all this was possible because of Austerity which is a political-economic term referring to policies that aim to reduce government budget deficits through spending cuts, tax increases, or a combination of both.
Mostly Austerity measures are usually used by governments that find it difficult to pay their debts hence this move to reduce costs.