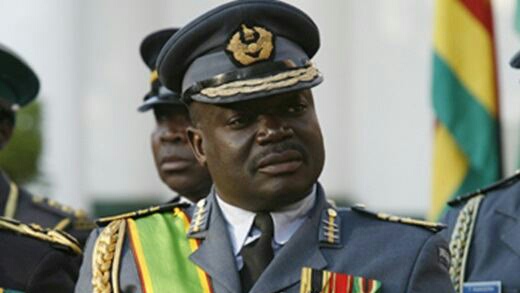 The High Court of Zimbabwe has barred the Minister of Lands Perence Shiri from interfering with the Concopia farm in the Mazoe District belonging to exiled former ZANU PF member Savior Kasukuwere.

Justice Chinhamora said Shiri is barred from withdrawing the offer letter given to Kasukuwere.

Shiri had written to Kasukuwere on December 17 2019, indicating his ministry’s intention to withdraw and revoke his land offer citing that the development was on basis of downsizing and re-planning purposes.

The court said Shiri should not hinder any progress to take place at the Concorpia farm which is approximately 535.94 hectares