Home Entertainment SAD: Mai TT breaks down because of her HIV status

Comedian Mai TT who is currently in the UK says she is willing to pay anything to get cured of HIV as long as it means getting her normal life back. 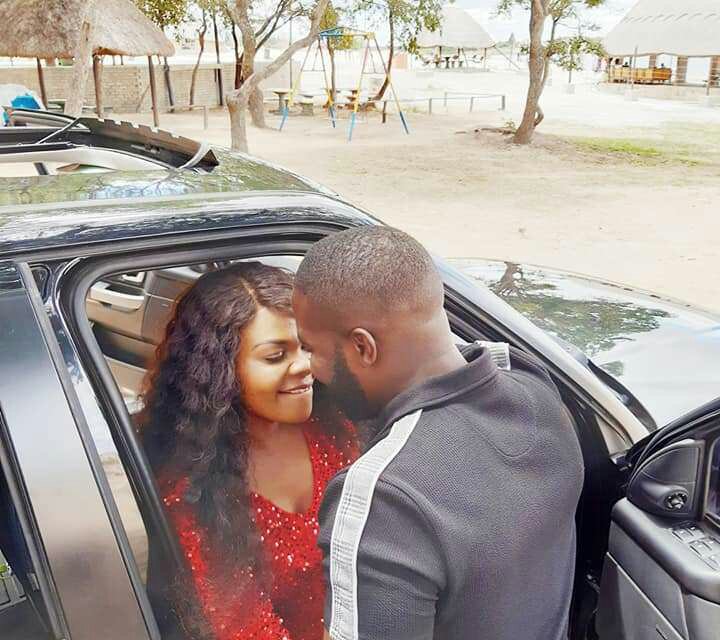 Mai TT who has been posting pictures of her beautiful relationship with ben 10 hubby Zizoe said it is difficult and pains her when someone tries to use her HIV status as a weapon to attack her because its her weakest point.

She said it forces her to lock her heart because of fear of being hurt.