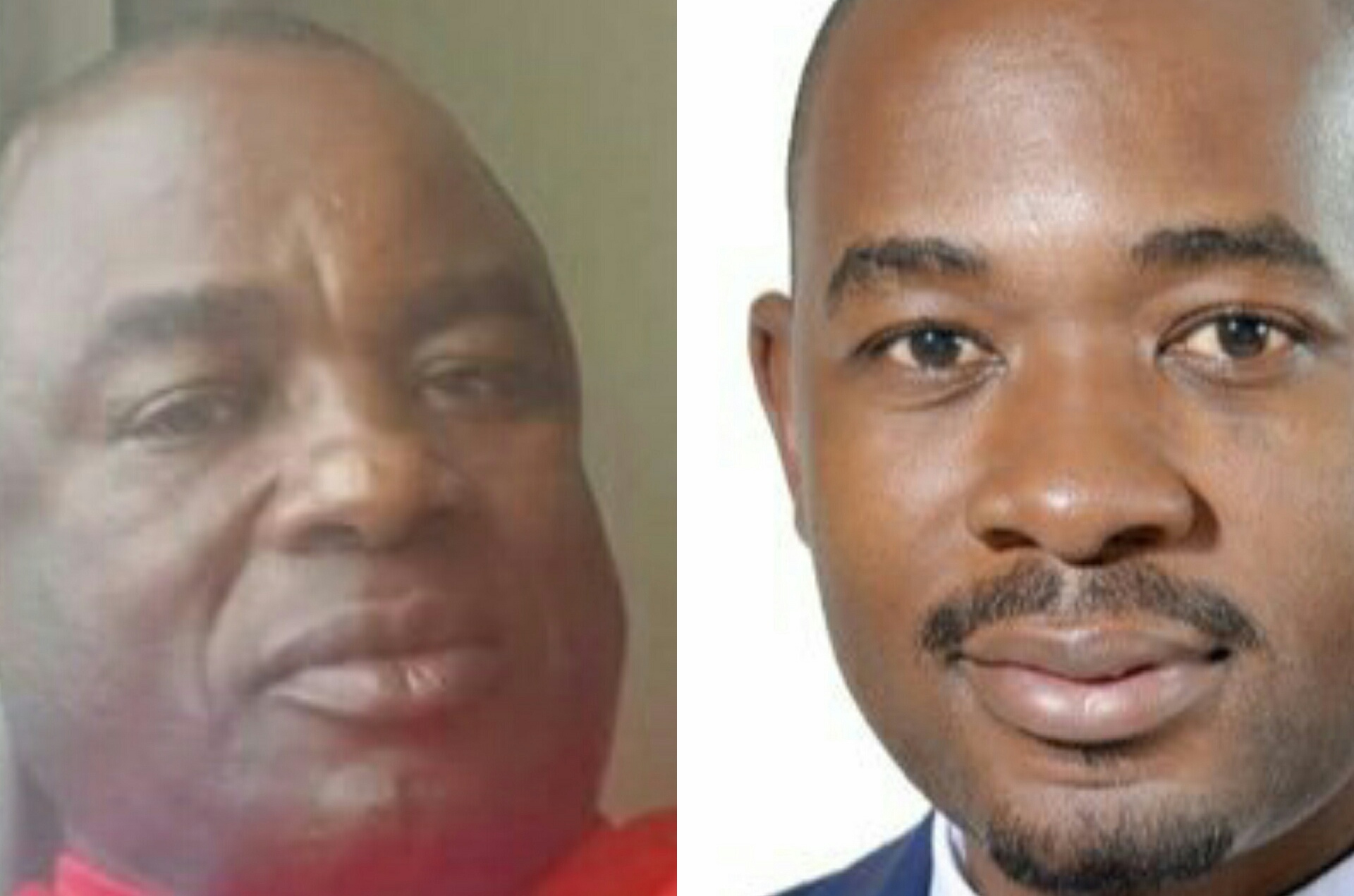 MDC MP for Makoni central slammed Nelson Chamisa for a second time in two weeks, calling him a childish leader who followed instructions from a useless province.

David Tekeshe took to twitter yesterday to share that Manicaland is a useless province and Chamisa taking instructions from the province proves he is stupid.

“How can a whole party president get instructions from a useless province”, said Tekeshe.

Chamisa was sharing his 2020 action plan and strengthening his party’s grassroot structures in Manicaland where he got to listen to the outcries of the people in the province.

Chamisa addressed a provincial meeting at the BeitHall in Mutare and Criticise sitting MPs who are fail to own up to their roles.

However this did not go down well with Tekeshe who later told chamisa face to face that he is a coward.

The MP further claimed that he has his own money hence wont depend on a childish president without charisma who is a mere factional leader.

It remains to be seen what action will be taken against Tekeshe.