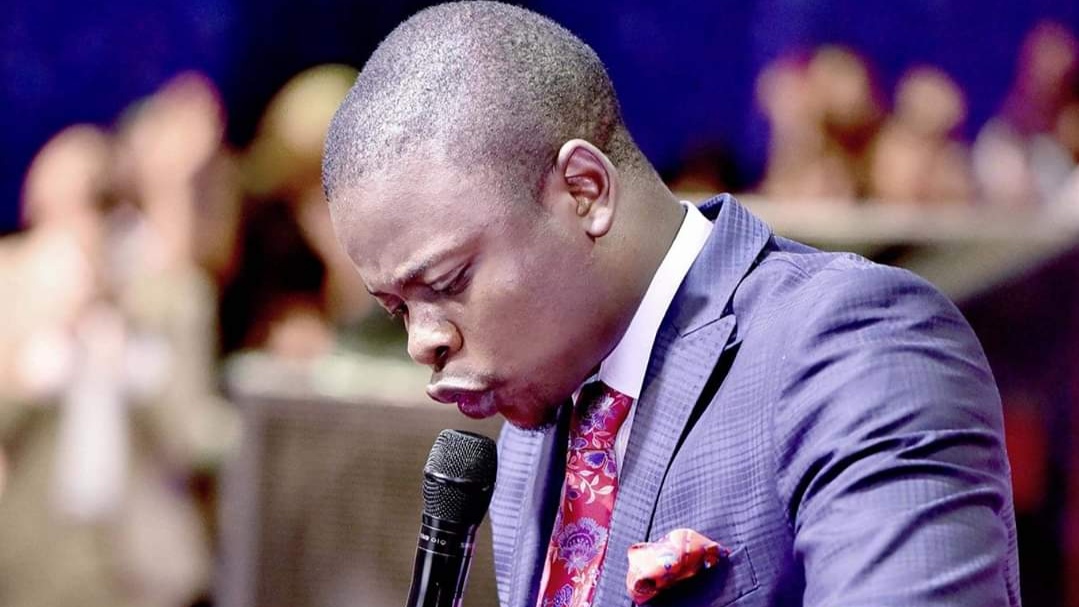 Prophet Shephered Bushuri has shared a touching story of his life, when his family lost everything to a Malawian army military operation and how they managed to recover all that was lost.

“Let me give you a personal testimony.

In 1993 there was a disarmourment operation that was carried out in Malawi. My father used to work for a special forces unit called the Malawi Young Pionners.

This military wing was seperate from the National army and served the president. When the president was taken out of office there was a need to disarm this special forces, but this exercise was not conducted peacefully – it was war.

In a matter of minutes, we lost everything. All our property was confiscated and burnt. We became extremely poor that the poor called us poor. For us to go to school, we used to do piece work in people’s farms. But one day, things turned around.”

The people we used to work for, began to work for us in our farms. Our lives took a complete 360° turn and our story changed. When things turnaround even your neighbours will know – It will be so evident.