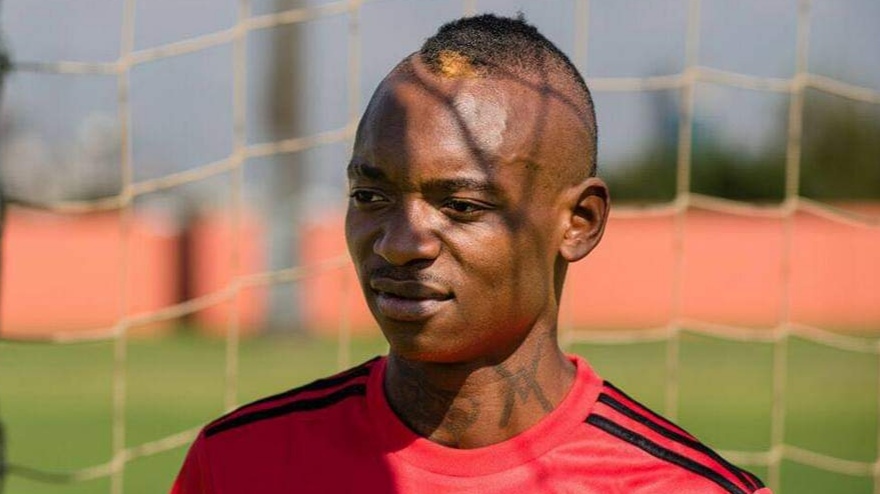 Khama Billiat ‘s Wife and child are now afraid to walk outside. This was revealed when the Zimbabwe International and Kaizer Chiefs player applied for a protection order against one of his Baby Mamas in Randburg, South Africa .

Khama was accompanied by his 38 year old wife, Esnath Munyedawo and their 10 year old daughter.

Khama said he is being followed around by people in strange cars since last year and his wife has been warned that she will also be killed after Khama is dead.

Khama said whenever his wife and daughter go out in public, they are followed by unknown strangers and his daughter cries.

His latest baby mama has developed a habit of camping outside his Midrand home with her baby. Last week she spent 5 hours outside Khama’s Midrand residence.

She only left after she was handed the interim protection order. Police have a warrant of arrest which they can use to arrest her if she continues to harass Khama and his family.

Khama Billiat has been linked with numerous women and has recently fathered a baby with the South African woman who is giving him headaches.

Billiat says he first saw the baby when the woman came to the training grounds five months ago and demanded money.