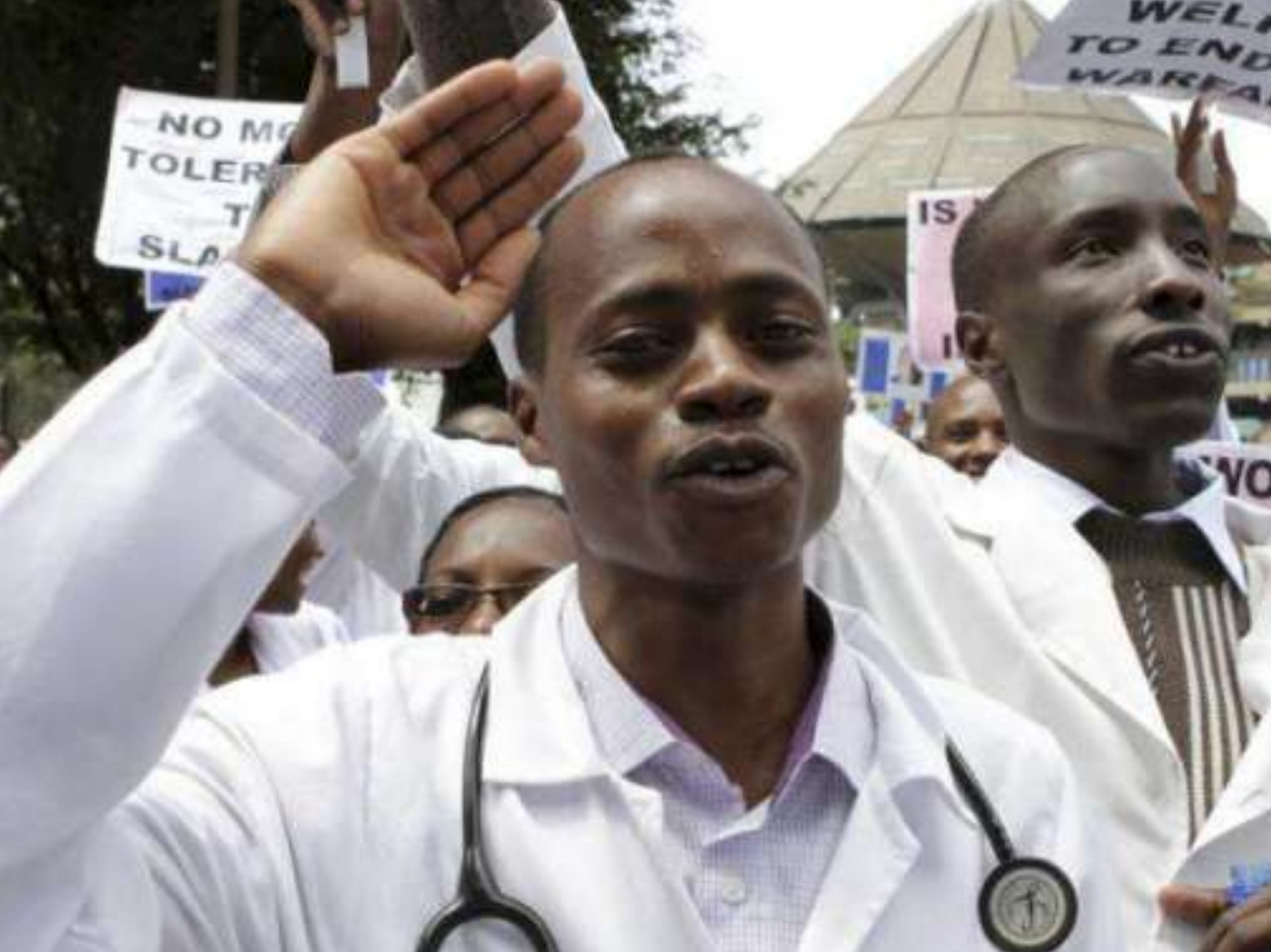 The ZHDA has entered into the 105th days of incapacitation.

The association released a statement yesterday citing that nothing have changed and the doctors are still incapacitated.

The association contrasted itself to the newly formed PDAZ and said it represents doctors in all state run hospitals and it has stood the test of time.

ZHDA also cited that those who have returned to work have done so because of fear and false promises.

ZHDA also trashed the allegations that some members where paid by foreign hands to keep the strike going on so as to push a particular narrative.