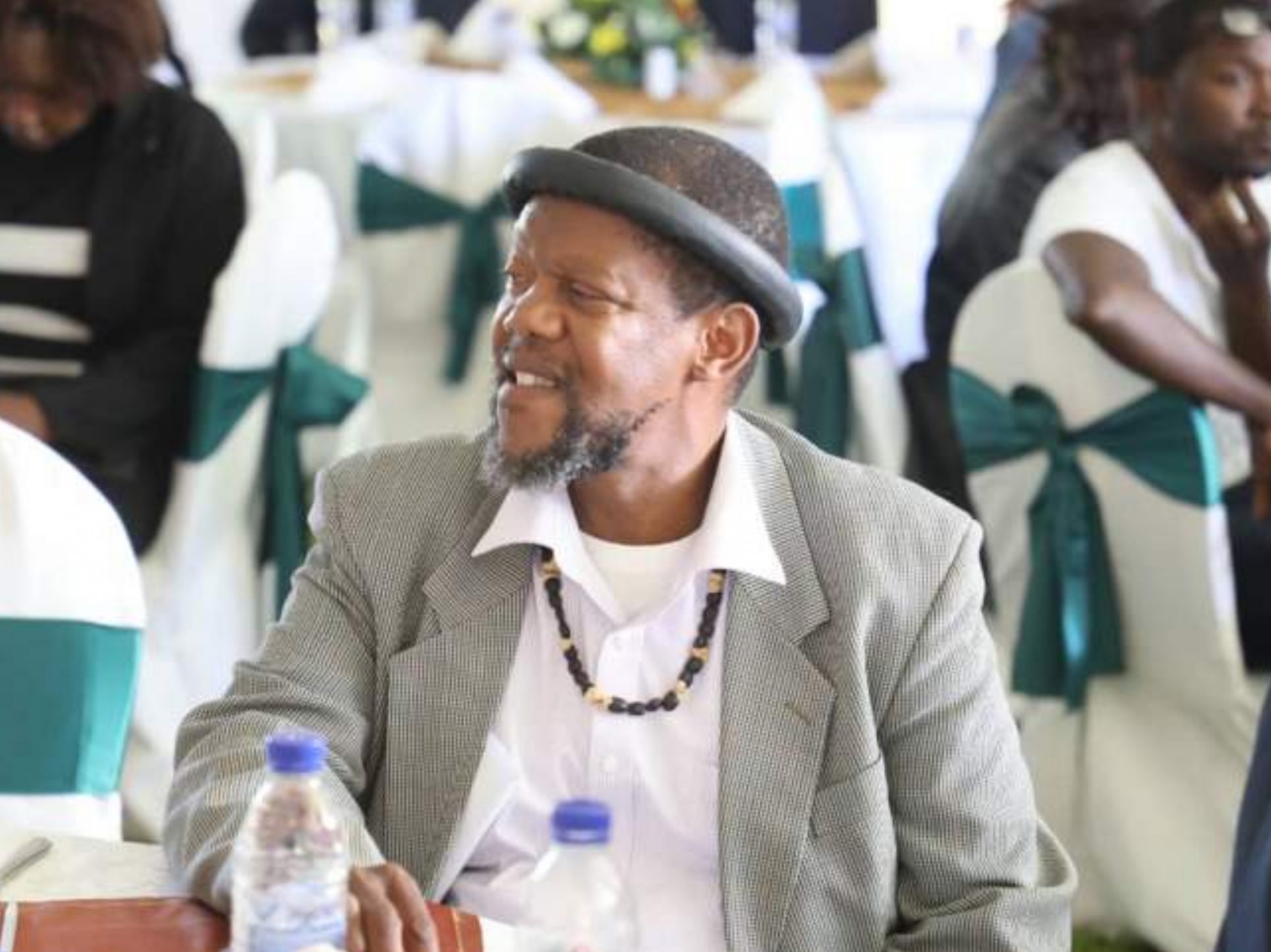 The chiefs from Matebeleland North reportedly met for their provincial meeting.

They met at the Rainbow hotel in Bulawayo.

The resolution of the meeting is reported to be on the suspension of Chief Ndiweni.

The Chiefs say that he was appointed on grounds which was not in accordance with the traditional leaders act.

Chief Ndiweni is a critic of the ED Mnangagwa government and an anonymous official in the Matebeleland traditional chiefly structures said that the move was just political persecution even though the challenge in court was started by Ndiweni’s brother.