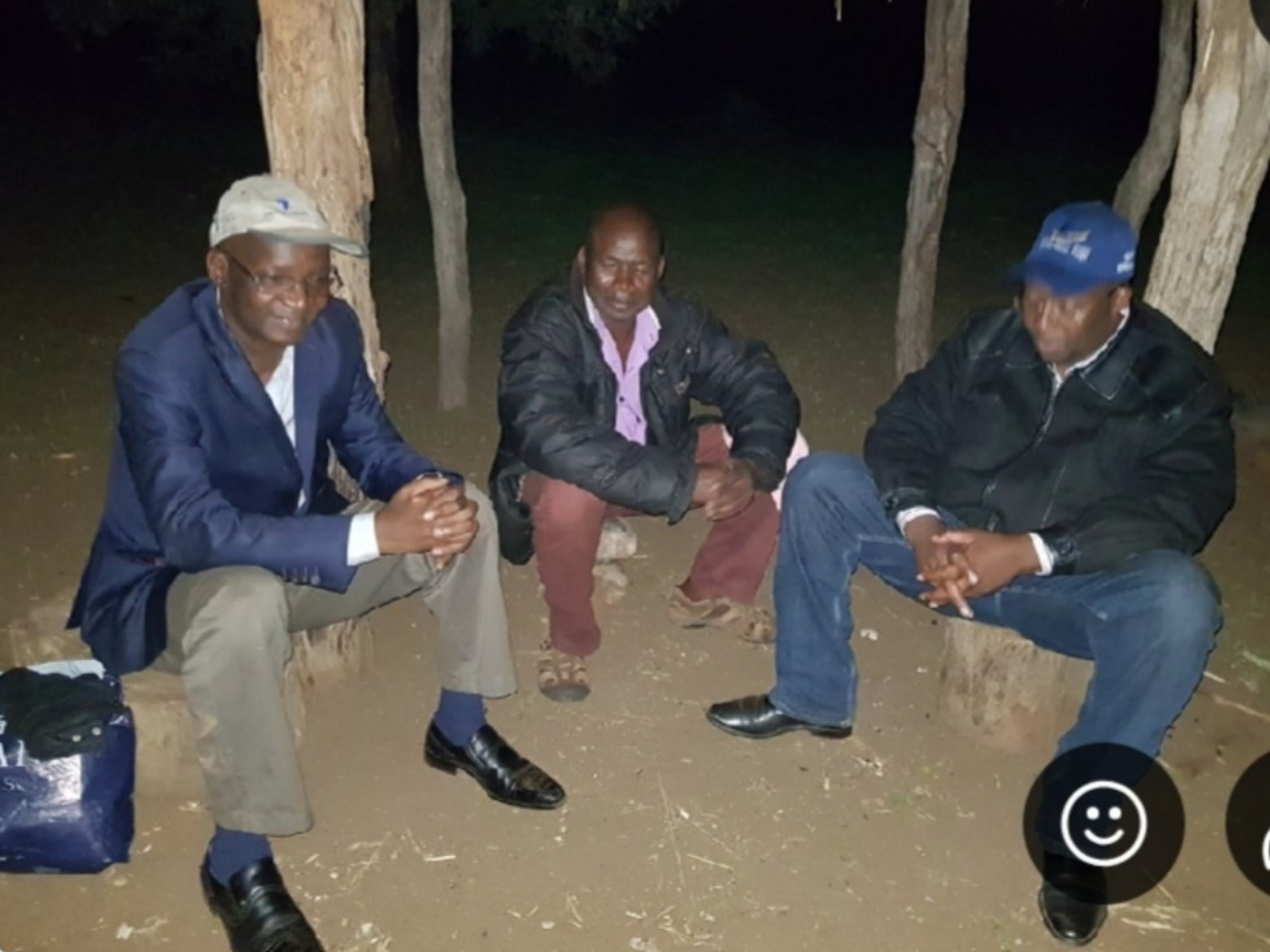 Jonathan Moyo has released rare pictures in which he is seen with Kasukuwere crossing into Mozambique.

The incident happened in the eve of the November 2017 coup.

Jonathan Moyo and Saviour Kasukuwere where being hunted by the military as they where believed to be criminals surrounding the then president.

Details surrounding their escape where not fully known with hints being given by an account given by Robert Mugabe.

Sight after crossing Ruya River into Mozambique. At this time #TrevorNcube was lying on @Twitter & to readers of his newspapers that we were under arrest at KGVI barracks. The other gentleman is a Mozambican. Details are in a coup story, yet to be told!