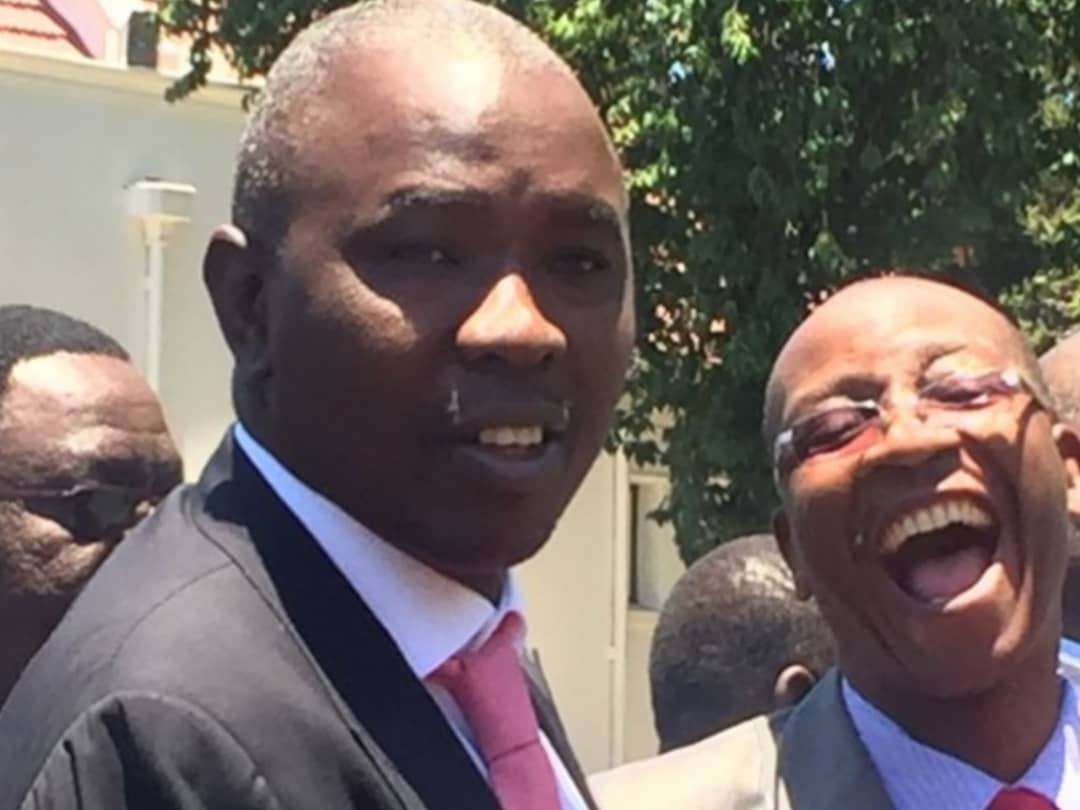 Emmerson Mnangagwa’s ally Kuda Tagwirei has again shunned calls by the Parliamentary Committee on Public Accounts to step forward and give a report on the missing billions injected towards the controversial Command Agriculture Scheme through Sakunda Holdings.

Tagwirei has previously avoided the Committee on three accounts, with today becoming the fourth account in which he has failed to show up.

He was expected to present his evidence before the Committee at 8:30am today.

Chairperson of the Public Accounts Committee Tendai Biti said they were advised of Tagwirei’s “no show” a few minutes before the commencement of meeting.

“A few minutes ago, we received a letter dated 7th of November 2019 addressed to the Clerk of Parliament Mr Chokuda and signed by Chief operating officer Mr Mberikwazvo.

They advised us that their Chief Executive Officer Mr Kuda Tagwirei was out of the country and needed to give evidence in person and wanted the committee to reschedule,” said Biti.

Biti added that they do not accept the attitude of Sakunda Holdings which they regard as contemptuous and disrespectful to the Institution of Parliament.

However, the Committee has rescheduled the meeting to Friday, 15th November.

DR CLARENCE – Coronavirus will be the end of Africa