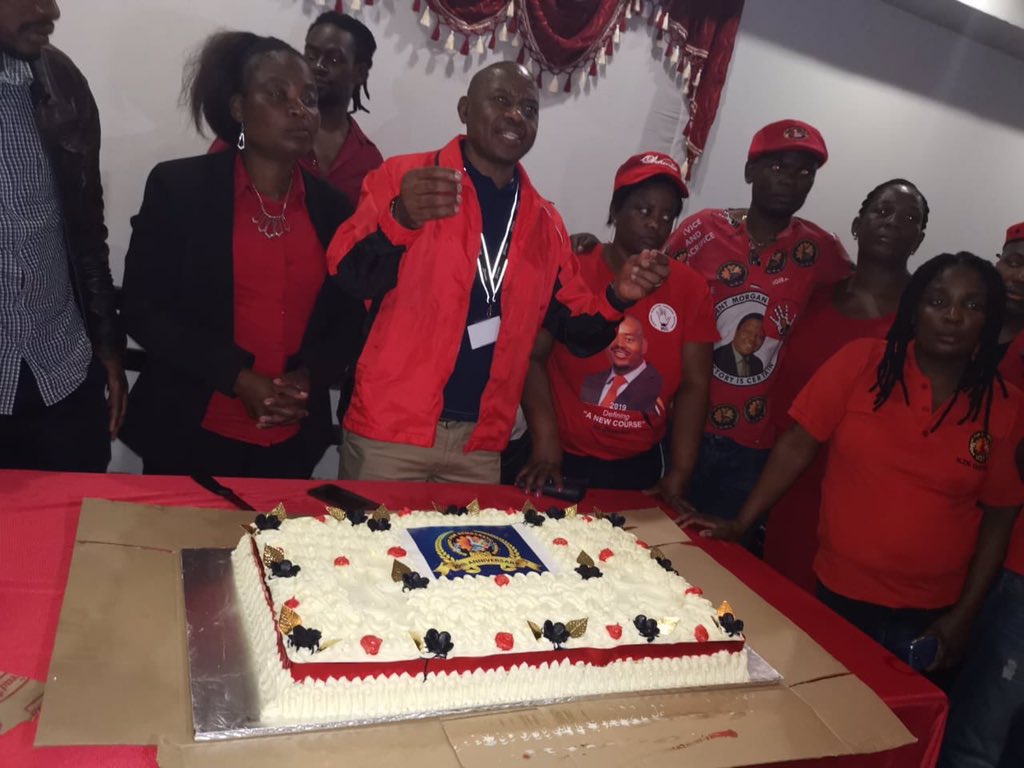 The MDC branch in South Africa yesterday held the 20th Anniversary of the MDC party at large.

This is a follow up event to the one which took place at Rufaro Stadium earlier on.

The MDC boast that the event managed to pull a satisfactory crowd with no aid of busses or food aid.

MDC has been mocked for celebrating 20 years without being able to unseat the Zanu Pf party.

Below are a few pictures from the event.