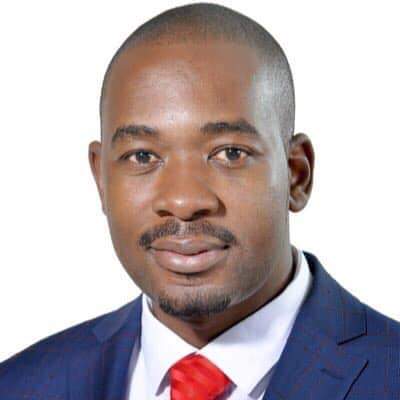 The secret fight between Nelson Chamisa and Welshman Ncube has now burst into the open.

This is after former Bulawayo Mayor, Tinashe Kambarami, who is closely aligned to Nelson Chamisa, openly accused Welshman Ncube of wanting to get rid of him.

Have a look at the leaked Whatsapp chats below. In these chats, Kambarami accuses Welshman Ncube of paying the judge to get him Convicted on trumped up charges.

[8/29, 12:17 PM] Kambarami: However I’m appealing to the high court, I did not get justice in this matter since I had an appeal on that conviction and I don’t know how the judge made a ruling and concluded on this case that is still outstanding.
[8/29, 12:24 PM] Kambarami: Let me start from the beginning.

Gambakwe Media First Reported on the internal fighting between Nelson Chamisa, Welshman Ncube and Tendai Biti in the video below.