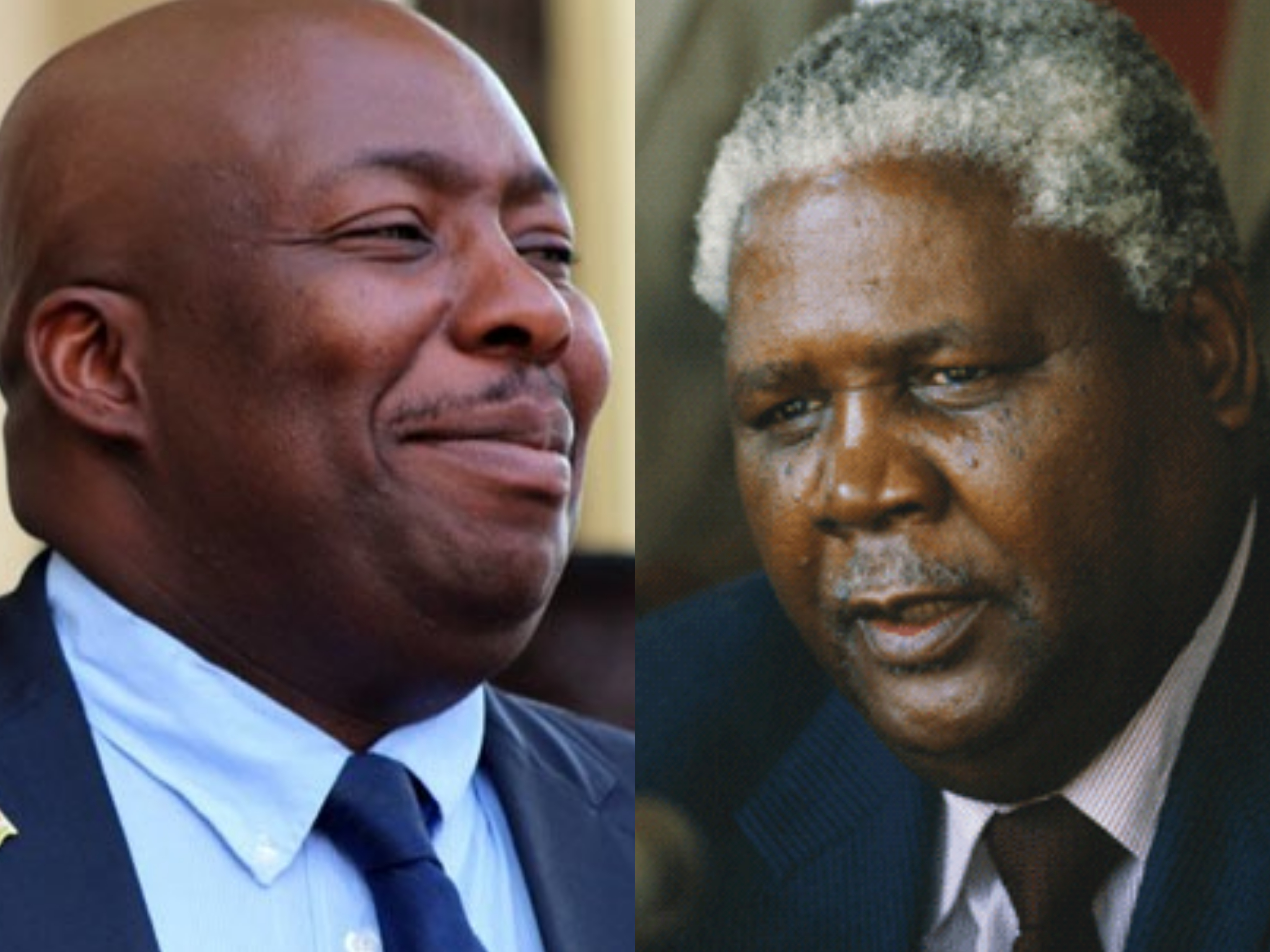 Saviour Kasukuwere has been labeled by many who are patiently waiting for his active participation in politics as the “saviour” who is going to save Zimbabwe from the ever worsening crisis.

Saviour has accepted this recognition as depicted by the campain flier distributed early this week by his team in Bulawayo.

The first statement on the flier is a statement made by Joshua Nkomo which many young opposition politicians including Chamisa has used to further their political mileage based on being young.

The statement reads “Zimbabwe will not die, our young people will stand up and fix it“

Kasukuwere who was mockedby Mugabe for creating a Generation 40 movement which was anchored on the basis of being young seems resolute to make age his campaign factor again.