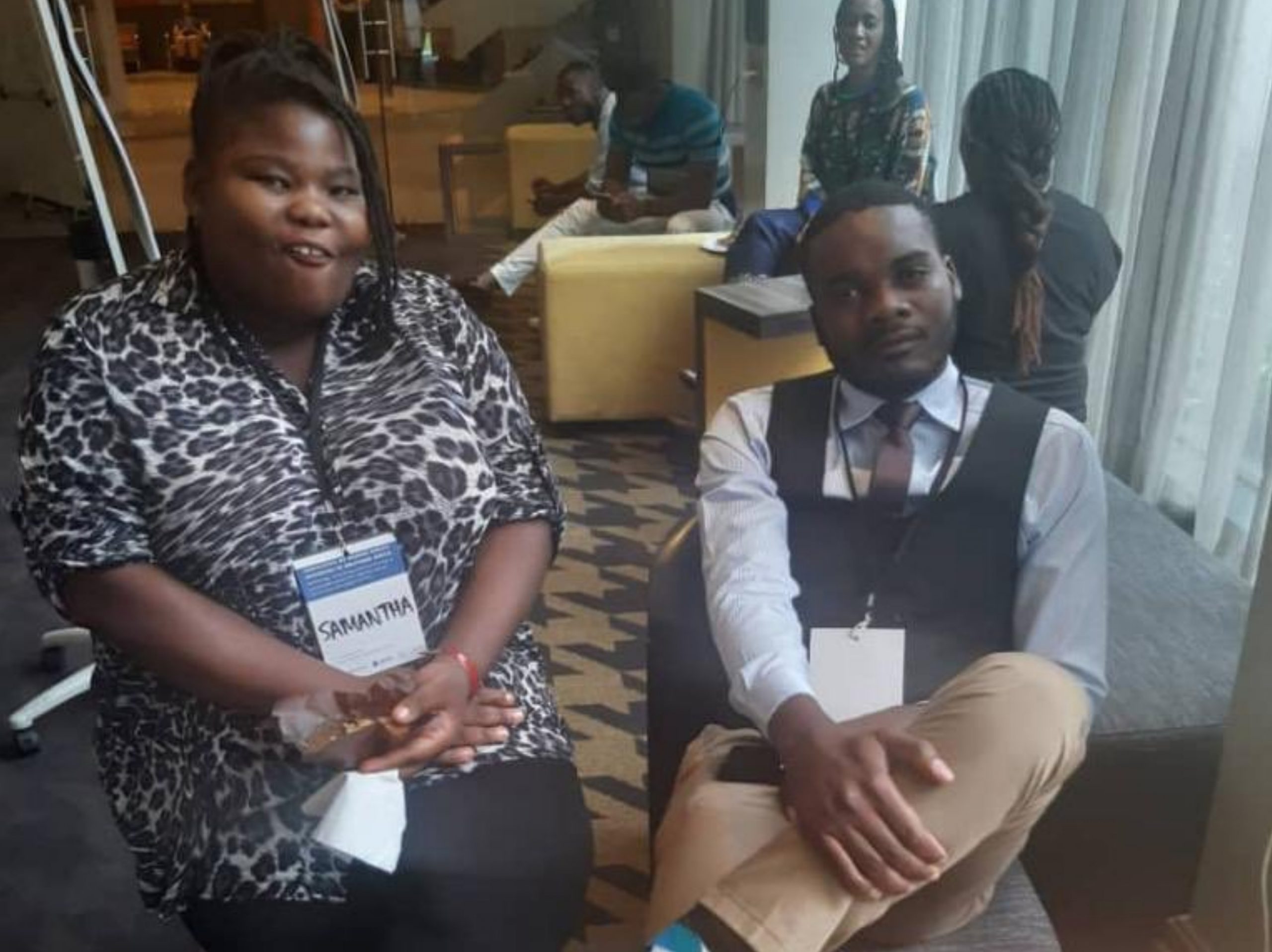 Gonyeti and Dr Magombei has been in South Africa dining together.

The two have allegedly been abducted recently this year.

However, ED Mnangagwa ‘s government dismissed the abduction stories saying that they were fake and stage managed. 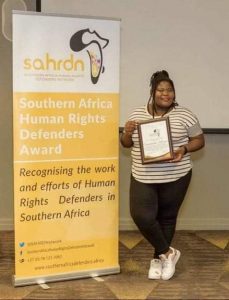 The government also accused them of being foreign funded to drive a certain narrative.

The two are reported to have met in South Africa where Gonyeti scooped the Human Rights Defender award.