Home News 5 Zimbabweans Who Had Romantic Relations With Grace Mugabe. 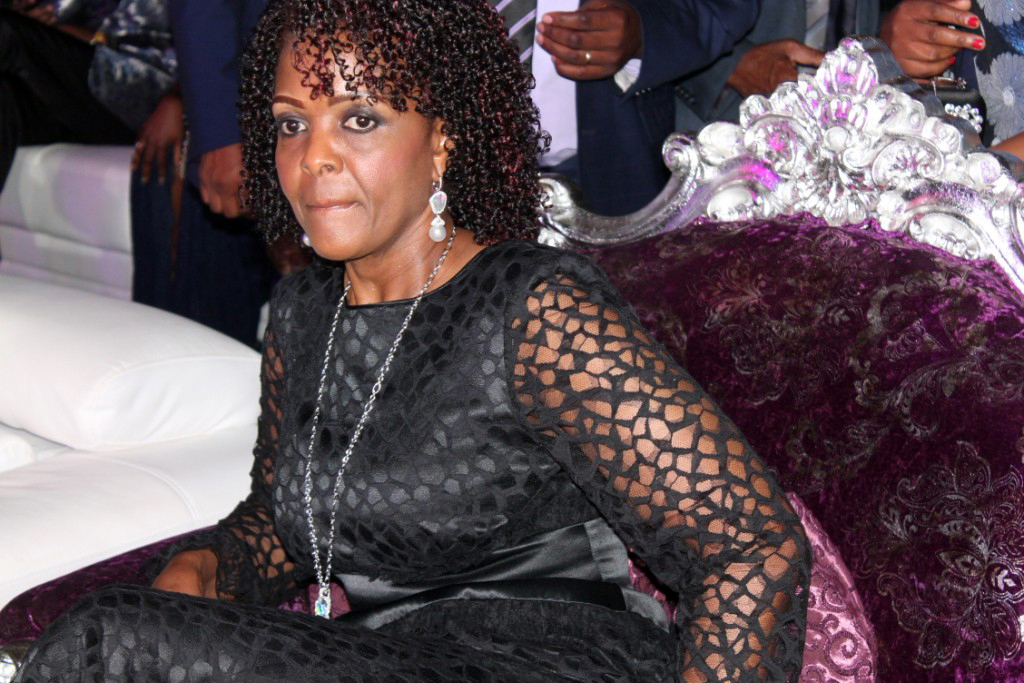 Former first lady , Grace Mugabe’s love life seemed perfect but the media was always linking her to different many.

This is the list of 5 politicians who she is reported to have had romantic relationships.

He was a prominent Zimbabwean entrepreneur who died in a tragic car accident.Among some of the rumours surrounding the death of Pamire were allegations that he was having an affair with the first lady , before the time of his death.

It is allegedly said that Sabina Mugabe told the late former president that Grace his wife and Gideon Gono, the former govenor of Reserve Bank of Zimbabwe and Mugabe’s confidant, were secret lovers.

3.James Makamba
It was rumored that when Makamba fled Zimbabwe in 2005, it was not just for the business persecution, but that he had had an affair with the former First Lady.

Grace was first married to Stanley Goreraza in early 1980s before she married Mugabe in 1996.They have a son who is named Russel.

5.Augustine Chihuri
The exiled former Commissioner General of the Zimbabwe Republic Police was accused of being the father of Grace Mugabe’s son , Chatunga.