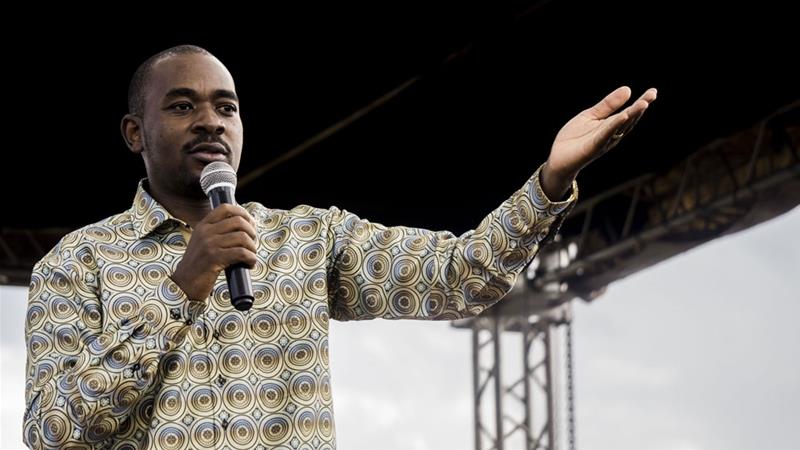 MDC party supporters were dissappointed by their party leader Nelson Chamisa with what he did today at the Harvest House.

He was leading an MDC Choir whilst his Member of Parliament representatives were nowhere to be found at the Parliament.

Sources say he never took any measures as a president of a party to advice the MDC Members of Parliament to attend such an important briefing.

In the video that has gone viral on social media , Nelson Chamisa looked very unbothered with what was taking place as he was clapping his hands and chorusing joyfully.

What is making the MDC supporters is that the same people who they voted for to represent them and went to Victoria Falls enjoying tax payers money for the same Budget Indaba decided to boycott it today.