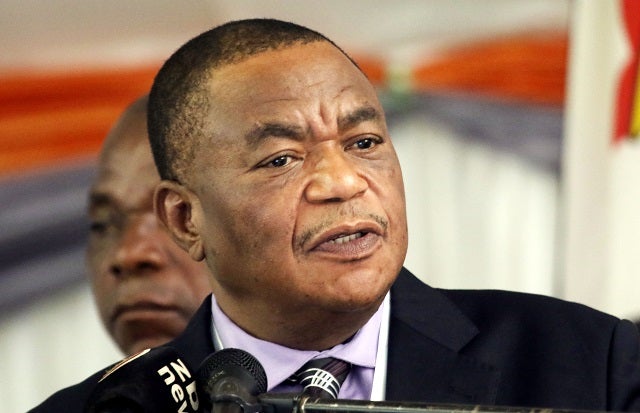 After being saved from expulsion last Friday during the cabinet reshuffle , Energy Mutodi is back on social media with new claims.

Deputy Minister , Mutodi is accusing the Grace Mugabe led faction G40 for being the reason why Zanu Pf leadership was getting sick.

He warned his fellow ministers thats G40 is back to its dirty tactics and is now using maids to administer poison , explosives and other harmful ambushes.

Emmerson Mnangangwa was once jet lifted to South Africa in 2017 during a rally where doctors confirmed that he had been poisoned.Later it was allegedly said that Grace Mugabe was responsible.

In 2018 during a 2018 Harmonized Election Zanu Pf rally in Matebeleland , many were injured after an explosion and up to now there has been no real explanation on what really happened.

Vice President Rtd Constantino Chihwenga has been sick since the new dispensation days and the cause of sickness is still unknown.