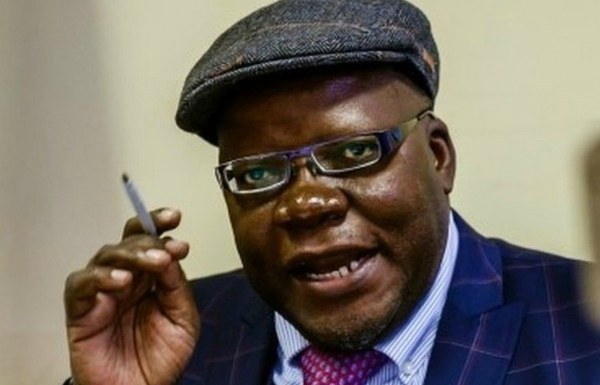 Sakunda discounted his treasury US$366 million worthy of treasury bill at an inter-market rate of 1:1 in July 2019 then he started selling that money on black market, what is so special about Sakunda?, said Tendai Biti.

Biti said the incident transpired when the new monetary policy came into being after Sakunda had been issued that treasury bill, everyone had their cut when US$ treasury bills became bond notes bills but not to Sakunda.

He added that in Zimbabwe the more you steal or kill is the more you get promoted and there is a group of men and women busy abusing the State coffers.

Biti said the Parliamentary Committee on Public Accounts discovered that more than US3 billion had been allocated to Sakunda without parliamentary approval.

“We came across a lying item in the 2018 audit report that said the Ministry could not explain an expenditure item of US$840 million in 2016, the ministry denied knowledge of that money when we called them.

We then discovered that it was US$2,9 billion that had been stolen and syphoned off in 2017 without parliamentary and budget approval and in 2018, it was US$3,3 billion.