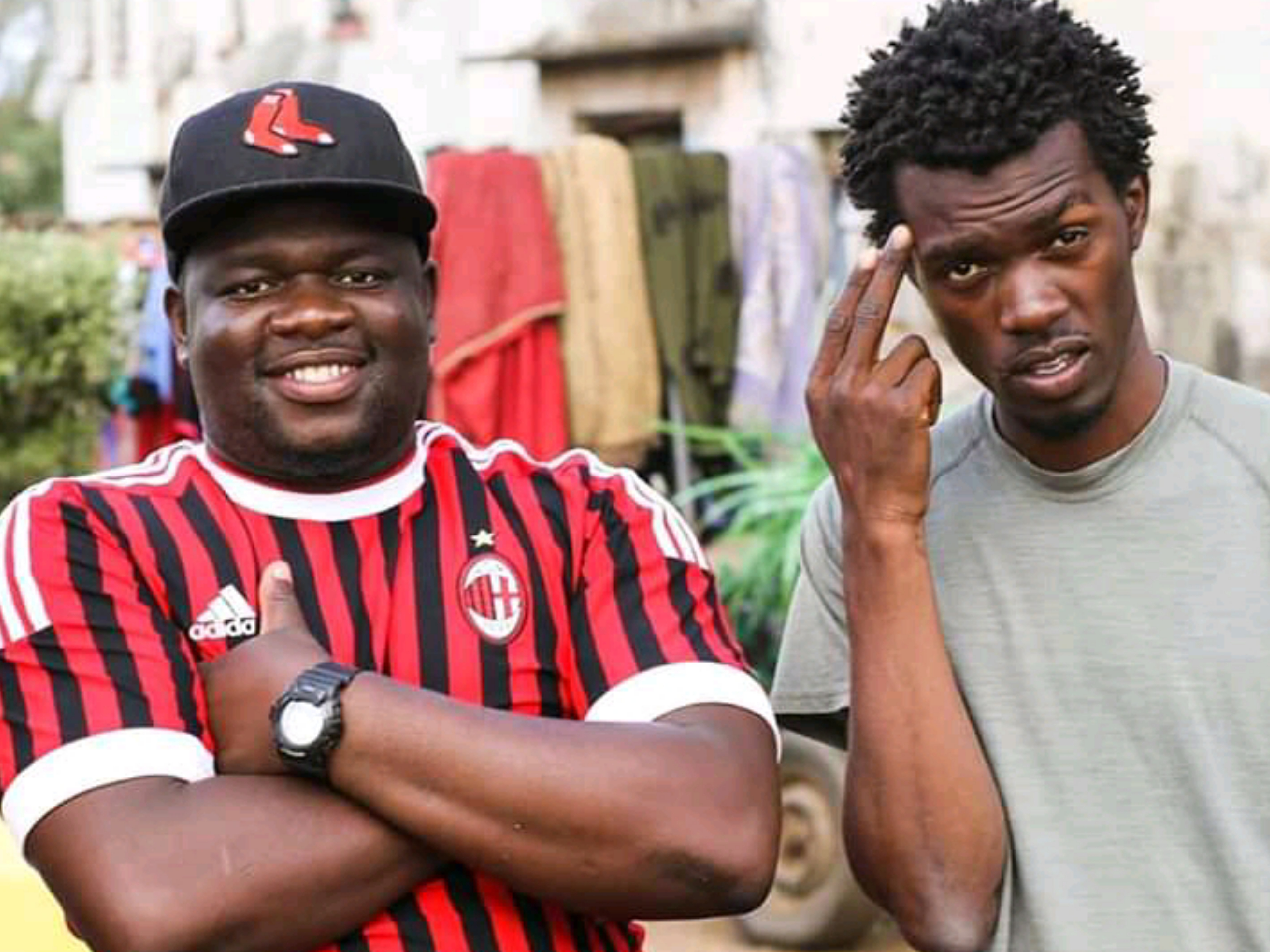 ChillSpot Family members , Fantan and Enzo Ishall have been dragged into the death prophecy by Prophet Shepherd Bushiri.

Prophet Shepherd Bushiri ,during his prophecy time on a Sunday Service claimed that Prophet Passion Java paid Fantan and Enzo to kill him.

Prophet Bushiri has been bashing Passion Java in his church services for the prophecy he gave concerning his death this coming December.

Although the money the ChillSpot boys were paid was a form of gratitude for the South African tour they did last few weeks , the prophet is convinced it was for his elimination.

A chat which is allegedly from Passion Java to Dj Fantan has been all over social media were there is a warning about the controversial Maynard Manyowa and others plotting against them.

People like Ginimbi , Edd Branson and Zodwa Mkandla have put into the picture in this saga and we wonder who else is going to be linked into it next.