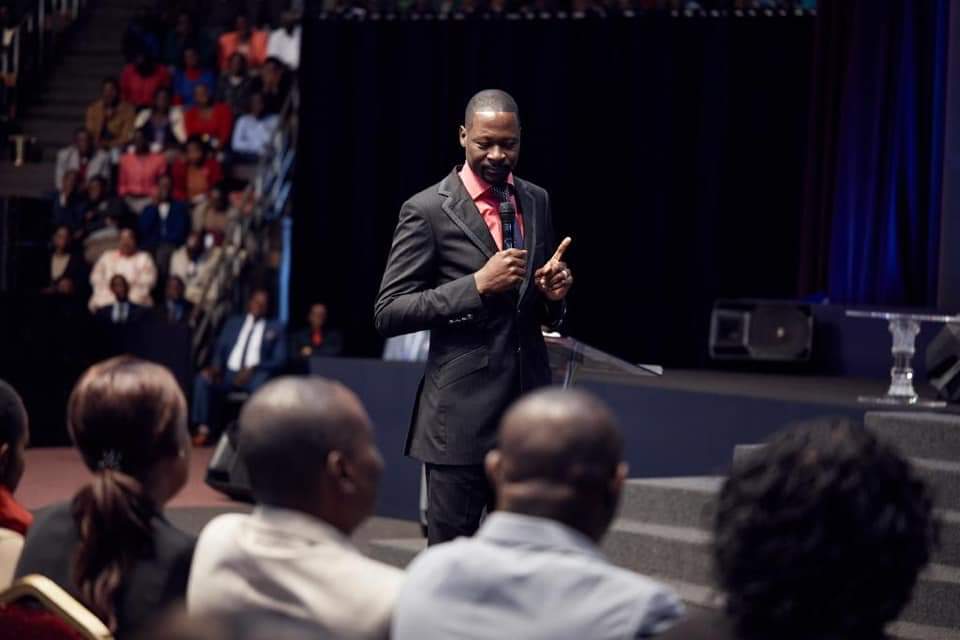 He was given connections and he made then personal but those connectiosn were for the nation.
God had placed an anointing over this person. Because of that anointing he had, everywhere he went he would interact with presidents of those nations. What gives u access to that if you donʼt have a presidential anointing upon you.

He failed to discern that annointing upon his lie. He personalised a national anointing.There was a meeting in the heavesn and this matter was brought forward and we discussed about this. Value is there on this man. He could easily convert his personal connections to national connections. There is a relationship between those nations and him as a nation.

But there is this very cancerous disease- God said the only time this man will love his people is when his money is touched….

That will be plan B. This is a very old prophecy.
There is an individual with limited resources. He/She doesnʼt have the money.

We saw some slides in that meeting to see his heart and his issues and problems. We reached a resolution. U cant seat in that body but i am giving u a part of the information so that u understand what we are dealing with.

Even if this man is to build ophanages he is lying. Its just his consciousness he is dealing with. You cant look for a few ophans yet you have the whole nation to help. All those are donations to his own concience. U can deliver the whole country so why look for 2 ophans.

This man is not generous. Very stingy. Dont be fooled by what he gives the poor. He was send to give leadership and not money. He is giving what God never asked him to give.

Let me educate this man before u move to plan B. This man is a business man. When we begin to see his heart we were shocked. U cant believe what we saw. This man coz of his love for money he looks at the cry of the land, the poverty of the land and he survives on that. He knows that if he donates leadership and the situation is corrected that means sacrifice to his other party business wise.

He makes money when people are poor. He rather reserve his solutions even if it means promoting the poverty of the land so that he can be rich. This is a well calculated thing. He knows he will loose his position as a businessman if he comes in. He knows he can solve this nation.
God said there will be an attack on the person and his money because this man shall not be spared.

When a big light donate small light and not donate itselfJust like Paul was anointed. He would give and preach and give a part of him. Be careful when a man is light. Donʼt celebrate pieces of light that he give which is not himself.

Tatelicious Moyo - March 20, 2020 0
One of the biggest electronic goods store, Dion Wired is shutting down. 34 Dion Wired closed their doors yesterday, for good! Below is part of...