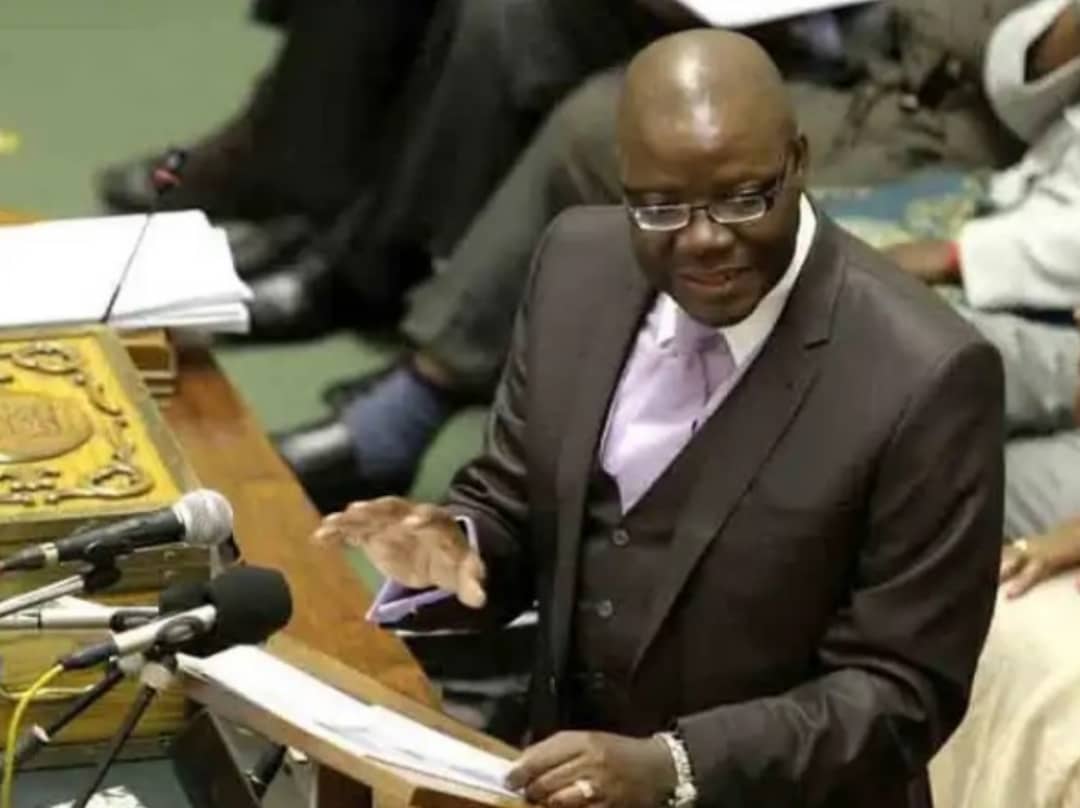 Former Finance Minister Tendai Biti said Zimbabwe is a little tin pot run down by fascists looters, bandits and scoundrels who think the world owes them something.

His remarks follows the threat by Minister of Foreign Affairs and International Trade S Sibusiso Moyo to expel US ambassador Brian Nichols.

Biti said the current regime is running with wrong mindset.

“The mindset of the illegitimate regime is the false assumption that the world owes Zimbabwe something.
It doesn’t. That Zimbabwe is special when it is not,” said Biti.

He added that there is Zimbabwe has its exceptionalism which is not based on substance.

Biti said ” the Zambian Kazungula bridge is nearing completion, for this bridge countries deliberately circumvented Zimbabwe yet it was cheaper and shorter for it to pass through Zimbabwe because of its central role” added Biti.