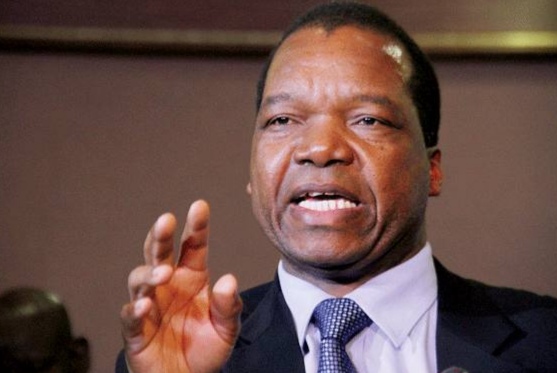 Gambakwe Media sources have revealed that the Reserve Bank of Zimbabwe will introduce new Bank notes and coins anytime this month.

The notes and coins were reportedly printed in China.

Finance Minister, Mthuli Ncube has previously reported that there Will be a new Zimbabwe currency by December 2019.

These reports seem possible as the RBZ recently banned Ecocash Cash in and Cash Out.

This could indicate that the bank has plans in place to address transacting challenges facing Zimbabwe.

ED Mnangagwa, in his SONA yesterday, explained that the government is aware of the cash selling and the hardships it is causing ordinary Zimbabweans.