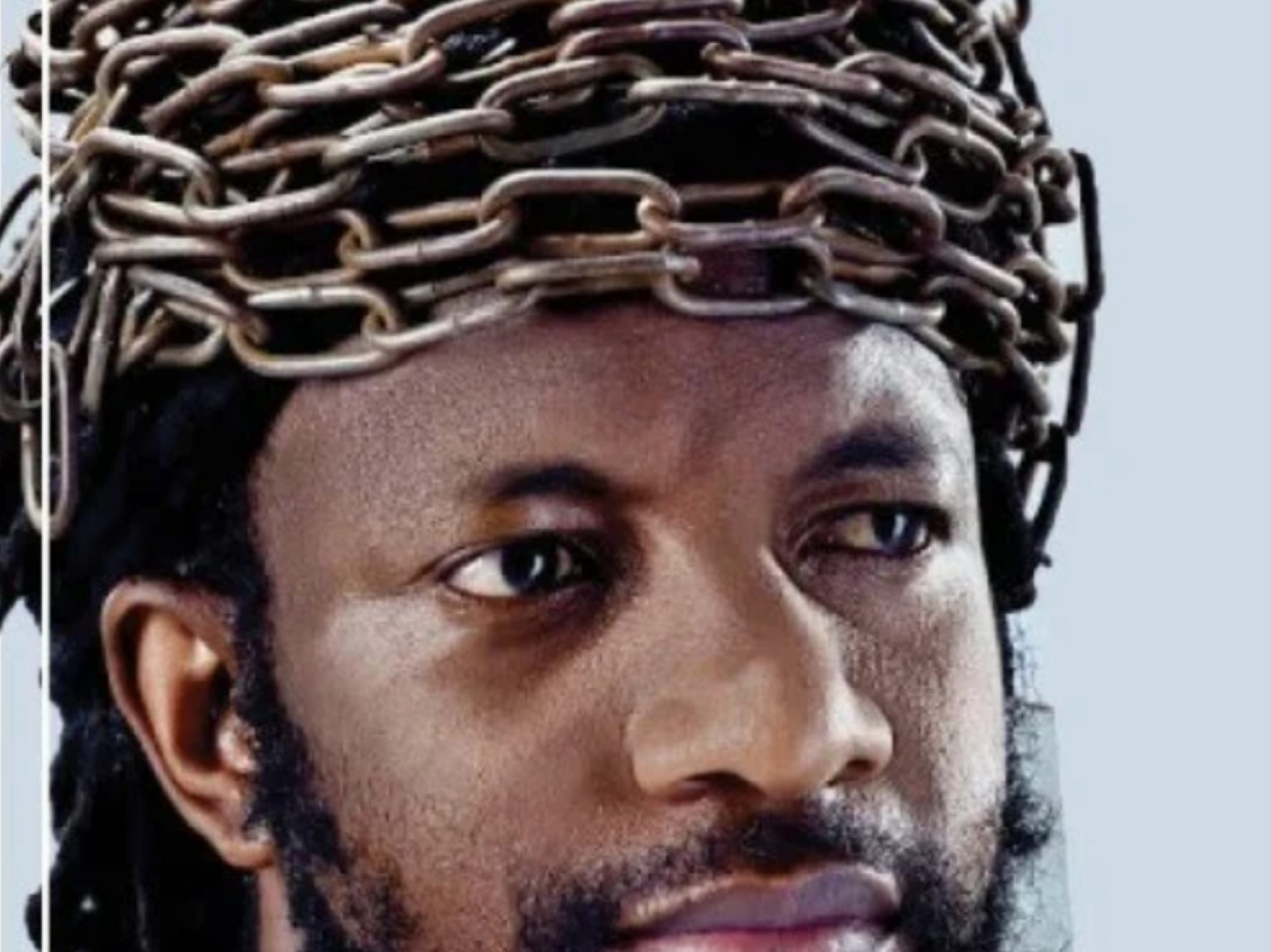 Her remarks comes after the launch of “Njema” album by Winky D which was surrounded by so much controversy.

Media reports showed that the regime was fighting the album launch stating that it had been politicised.

“So the controversy strategy worked, our musicians are just good on creating hype before album launches” she said.

She said there was too much speculation before Winky d’s show but the show happened, album was launched people enjoyed themselves.

“My favourite red and white jersey is now the talk of town” she added. 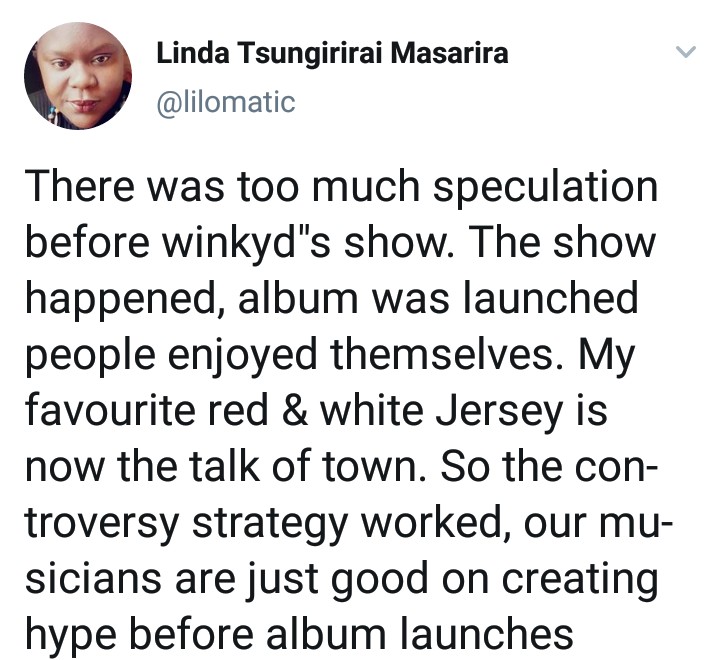 Secrets of How John Mangudya Robbed Zimbabweans of their money Revealed – Dr Clarence.