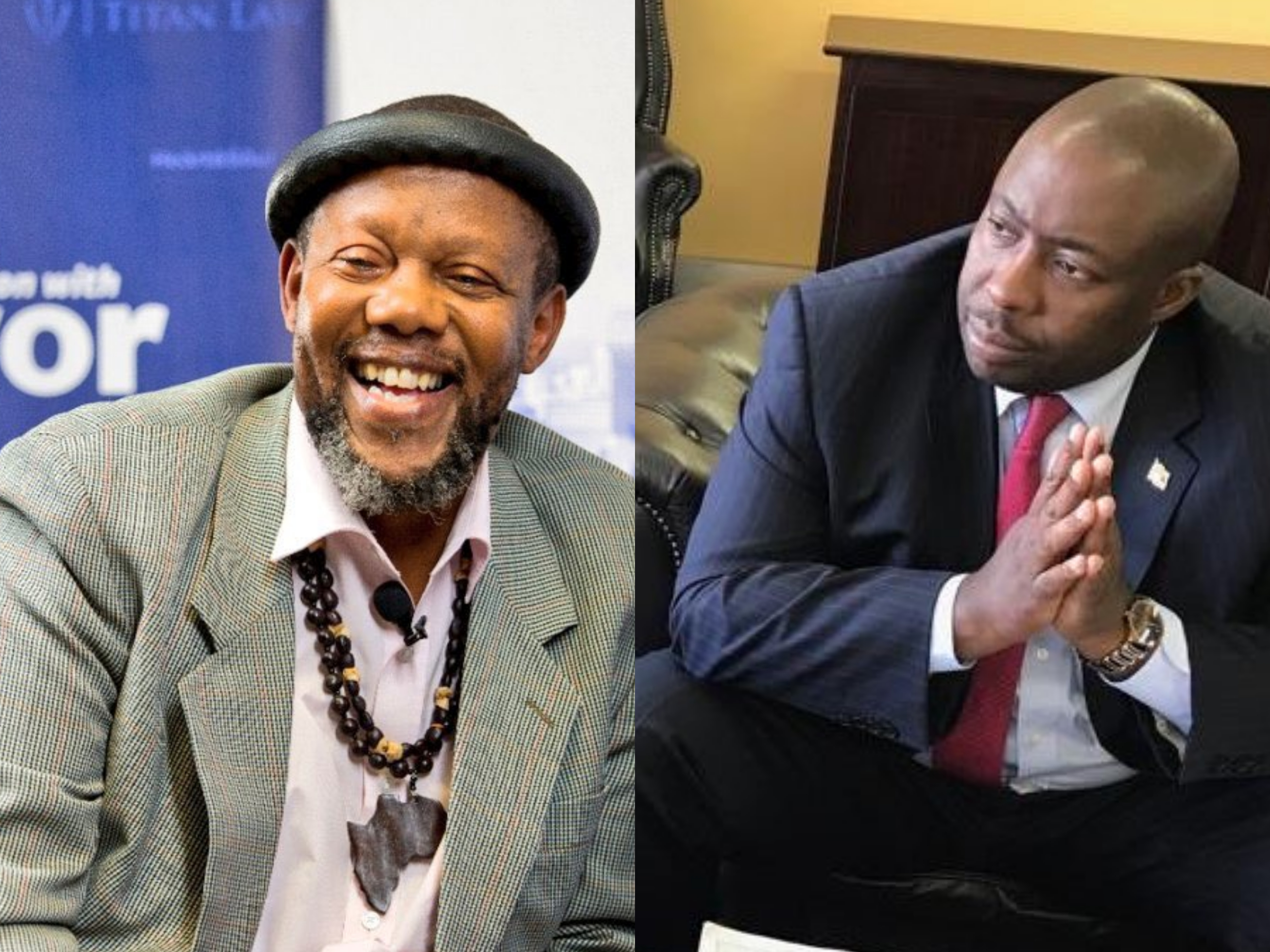 The “once old now new kid on the block” Saviour Kasukuwere has sided with Ntabazinduna Chief Ndiweni in what can be interpreted as seeking political support.

Ndiweni chieftaincy had been contested recently. Before his removal was confirmed, the ministry of local government and public works had already written a letter to the relevant authorities imploring them to take away all assets and cease payments.

The office also directed the clan to install another chief in the place of Felix Ndiweni.

Saviour Kasukuwere commented on the issue today saying that it was against traditional values and unprecedented.