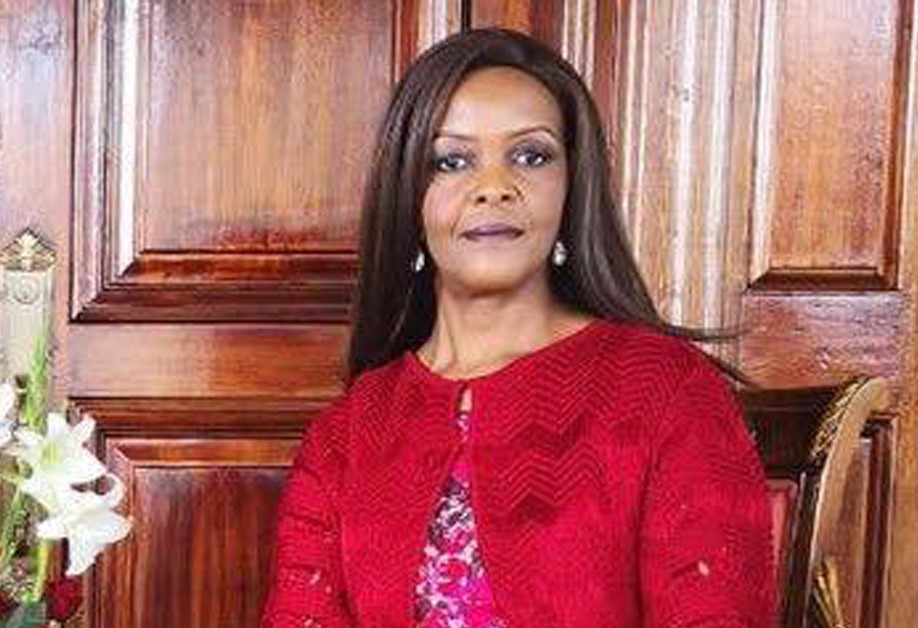 Grace Mugabe has reportedly issued a chilling warning to Farmers and War Veterans in the Mazowe Area.

She told war veterans and farmers in the area that in three years she will be back and they will kneel before her.

Flanked by Simba Chikoore, Gushungo diary security and Bouncers, Grace Mugabe arrived at a farm and locked the gates, while her security guards ,told everyone to lie down, and pointed guns menacingly at the families.

Six families who live at the farm were told to leave.

This is in spite of the fact that the six families on the farm have offer letters given during the Mugabe days.

During her rampage, Grace Mugabe also called police at Borrowdale Police station who came to the scene to assist with the eviction. However, when the Police saw the offer letters, they left and refused to be involved in a political matter.