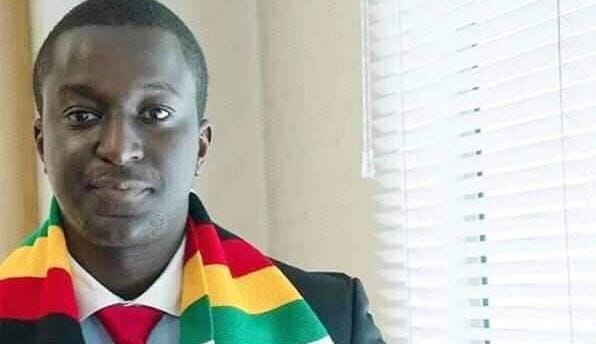 Tongai Chitare of Murisa Village from Seke visited Dema Police Station in Mashonaland central to report a case of Sudden death on Tuesday around 2350hrs.

The man was attended to by Vhuramai and Constable Tswakai who accompanied him to the scene.

The trio proceeded to Chitungwiza Hospital where they were screened for the Corona virus.

Tongai Chitare who had a fever and whose temperature was above 39.5 degrees was then suspected to have the virus.

He was then told not to return home and was quarantined at the hospital.

Dema Police members are at risk of contracting the deadly virus since the patient entered several offices seeking assistance. Urgent attention is therefore needed to the police station.

All offices need to be fumigated as a matter of urgency in order to curb the possibility of spread the virus.