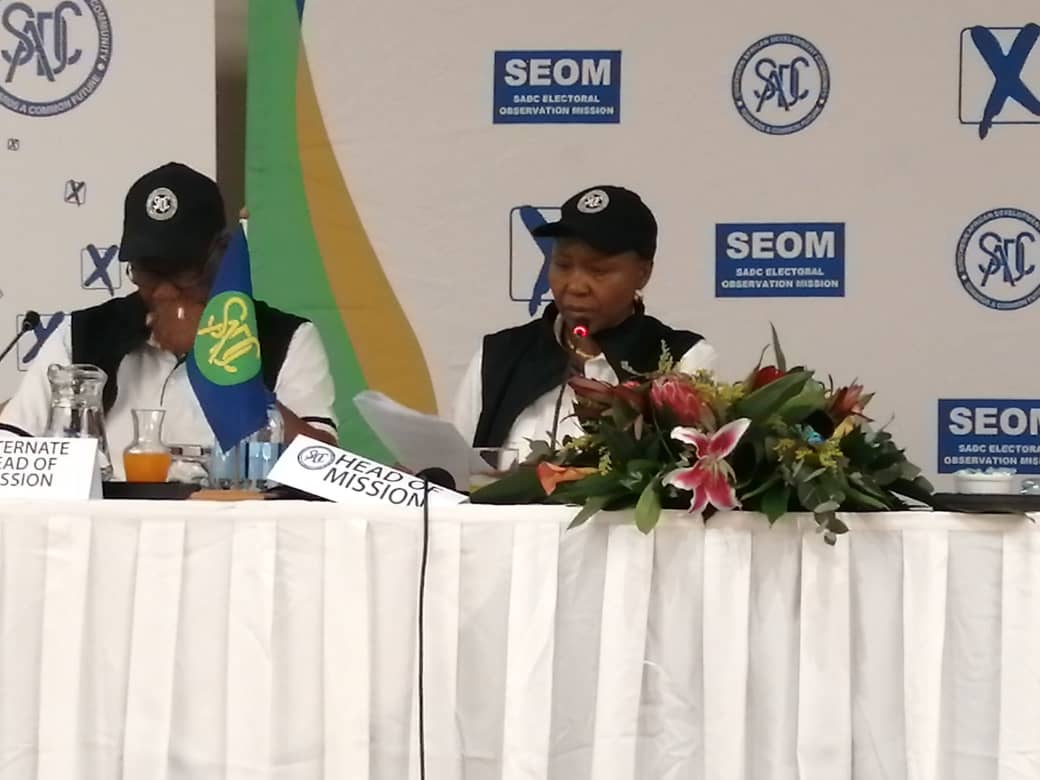 Oppah Muchinguri has been placed on the spotlight after a foreign journalist asked why Namibia should trust SEOM under her leadership when Zimbabwe’s elections claimed six lives.

Muchinguri is currently in Namibia heading on a SADC mission in preparation of the Namibian Elections.

The Namibian reporter said “Why should we trust SEOM led by you to observe elections in Namibia when your own elections killed 6 people”.

Muchinguri responded by saying “We are not here as individual countries but as SADC”.

Her response prompted journalists to ask the selection criterion that was used on SEOM.

However, recent reports show that the same question was asked in Botswana by one of the opposition leaders during their elections.

Anna Clairs - April 9, 2020 0
UK based businessman and Preacher Uebert Angel has pledged US$1 million towards the fight against the coronavirus in Zimbabwe by aiming to feed vulnerable...