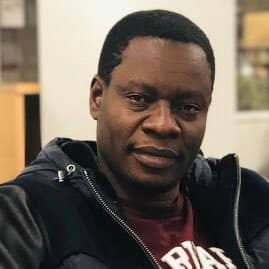 The Zanu Pf led government and Emmerson Mnangagwa’s spokesperson George Charamba have been blasted for overreaching and losing diplomatic etiquettes after the government of Rwanda denied claims relating to the office of Paul Kagame.

This comes amid reports that Zanu Pf has created ghosts accounts targeted at trolling those that challenge the status quo.

A Zanu Pf propagandist using the mmatigari tweeter handle claimed to have made consultations with Kagame’s office in regards to an issue.

The government of Rwanda responded by tagging Matigary who is alleged to be Taurai Chinyamakobvu, @Jamwanda2 (George Charamba) and 12 others saying “Can you stop making unfounded claims about the office of H.E. You have no links or contacts to our government either as a troll or a certain Mr Taurai.

We will note waste our time engaging ghost trolls over fake news” read the message.

Commenting on the issue, Hopewell Chin’ono said this action damages the country’s standing
“Even the government of Rwanda knows that Matigary is Taurai Chinyamakobvu.

Our State Security services must realise that these things they create end up damaging the country’s standing” said Chin’ono.