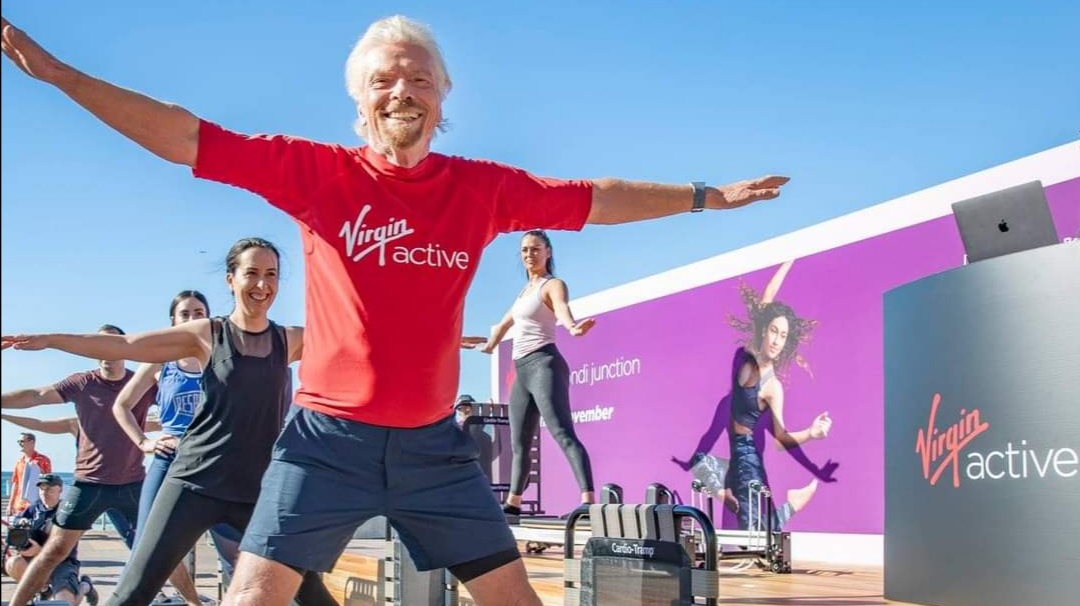 The Sartuday Star reports that Virgin Active has ‘temporarily’ layed off 3000 staff members.

This comes as South Africa gyms have not been allowed to open since 27 March 2020 when the South Africa Lockdown started.

Gym employees  from across South Africa be taking part in a protest on Wednesday, 5 August against the continued closure of the gyms. 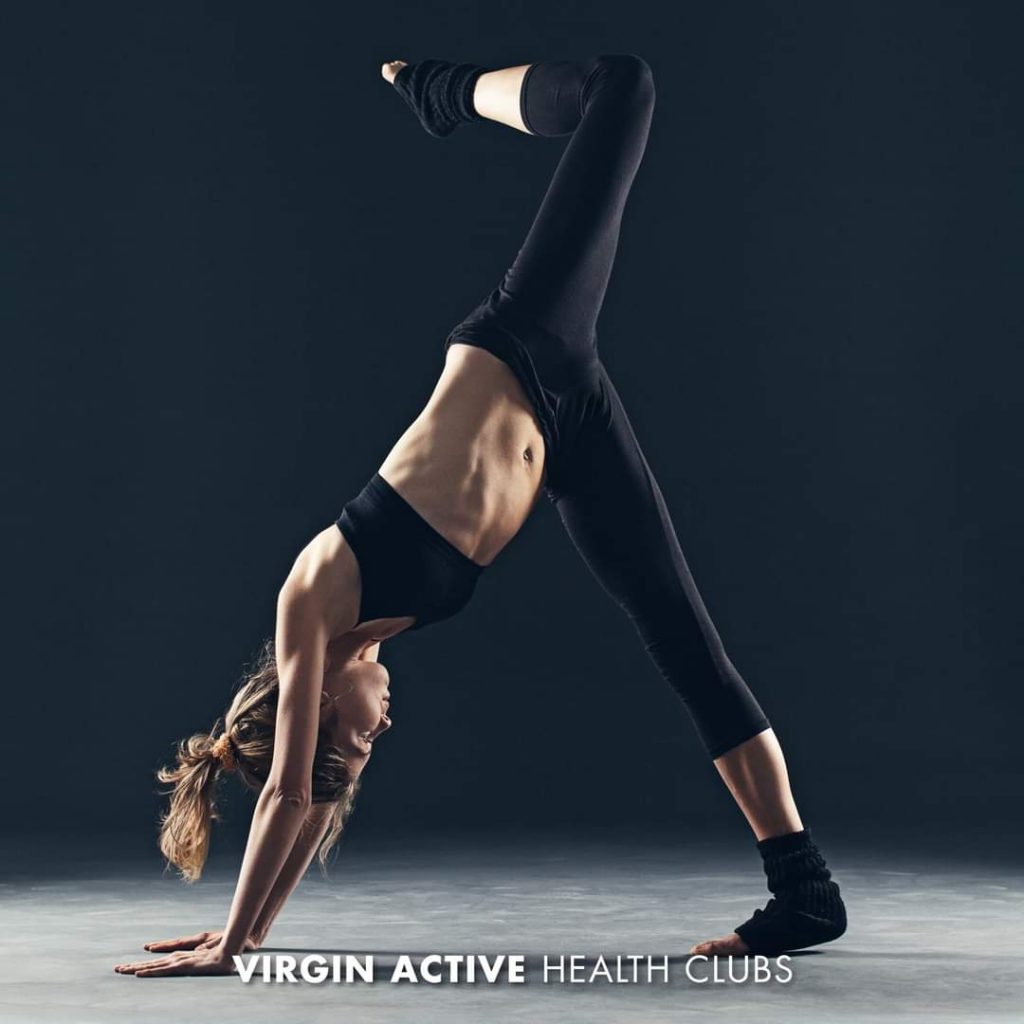 Virgin Active told The Star that employees that were laid off are receiving 25% of their income and their medical insurance despite being laid off.

Virgin Active and other gyms such as Planet fitness employ 29 000 people across South Africa which has a total of 1096 gyms.

Planet fitness has not laid off any employees but has asked their 2000 employees to take pay cuts.

Planet fitness told The Star that they are making use of UIF funding to pay their employees. 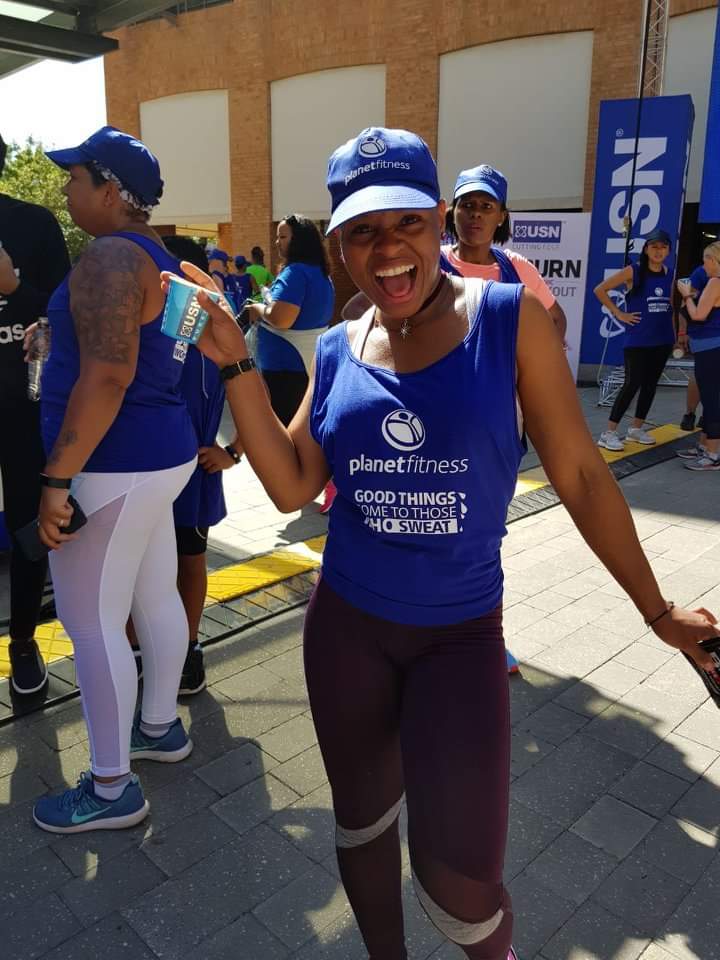 It is estimated that 80% of all gyms will never re-open in South Africa due to the impact of the coronavirus.