Home Religion Apostle Chiwenga Likely To Be Back Within 6 Months

Gambakwe Media sources have revealed that Apostle Talent Chiwenga could be out of action for as long as 6 months following the advise of his medical doctors to rest.

This is because Apostle Chiwenga reportedly broke his back in the 2019 Masvingo road accident and had not fully recovered when he resumed his preaching.

Injuries from the two accidents are likely to make it impossible for him to resume preaching immediately.

Apostle Chiwenga was involved in a horrific accident on the 13th of July 2020 at 17:30 in Norton with a car that was traveling on the wrong side of the road.

Three people died at the scene of the accident and Apostle Chiwenga ‘s church, Jesus Revelations Ministries, insisted that the accident was an attempt to assassinate him through forcing him off the road.

Apostle Chiwenga was travelling with two members of his church and both of them were hospitalized on the same day.

The Zimbabwe government have not yet released a statement on the accident and have not responded to Apostle Chiwenga’s allegations that he was being followed by cars without number plates in the 7 days leading up to the Norton accident.

Jelousy Mawarire, a well known Zimbabwe politician, confirmed that the people who died during the accident were his brother and his brother ‘s wife. 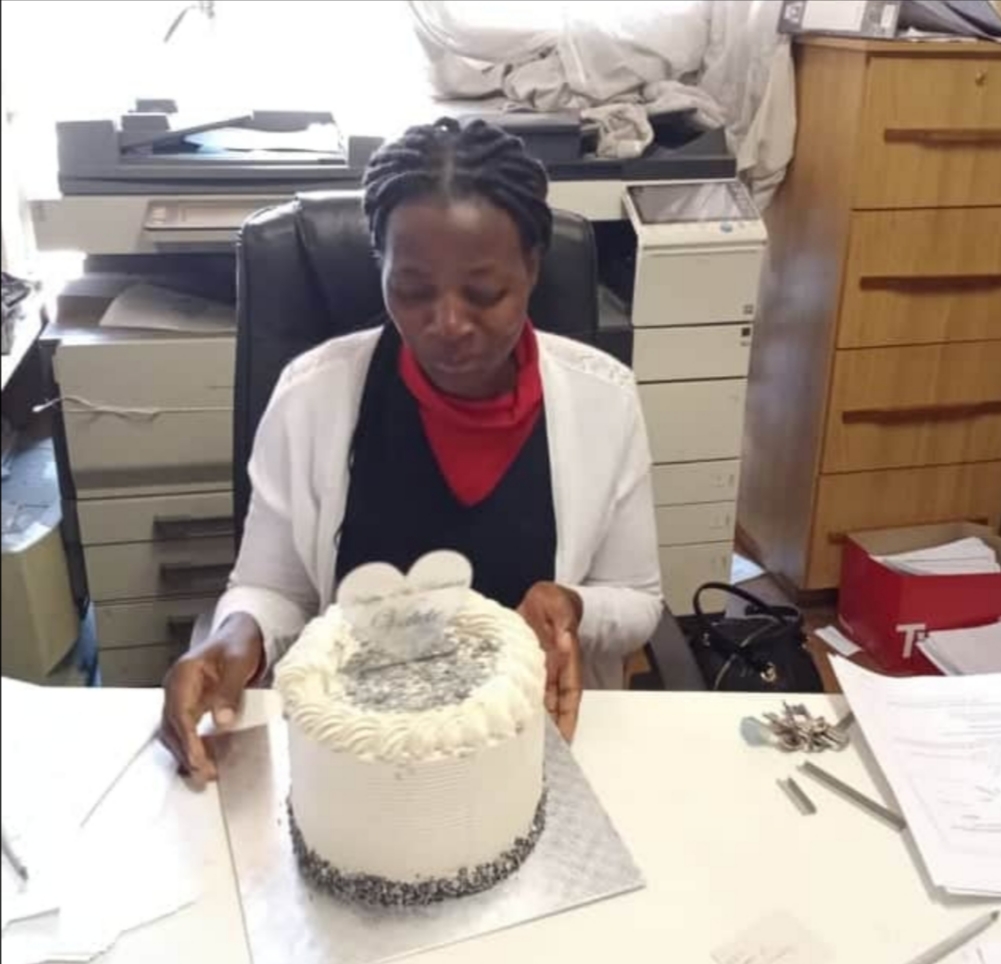 We managed to establish that the driver of Mercedes Benz that collided with Apostle Chiwenga ‘s Range Rover was Sam Madzingira, an educationist and brother to Jelousy Mawarire who ran a private school in Bulawayo and whose company wrote exam preparation textbooks under the brand Turnup.

Gambakwe Media talked to Jacob Mafume who confimed that Evelyn Benjamin was his wife ‘s aunt and she was not a member of the Zimbabwe Intelligence.

The third person in the car was a Mr Makopa, a lawyer who had gone to Bulawayo to attend to a court case and who had asked for a lift from the couple to Harare.

The Church of Apostle Chiwenga has been raising funds internally to meet the medical bills from members. A message seen by Gambakwe media read:

We would like to acknowledge and thank you all for your ministration with regards to giving our resources in the Church of the First born especially towards the medical attention of our Apostle and our dear brethren after the accident.

The abundance of joy even in the face of afflictions has abounded in much liberality, a great supply to the brethren and Apostle of God.

Despite the saddening news about the accident, God has saved our dearest brethren and we are noticing positive developments on their recovery daily.

We trust that Apostle shall be back soon to minister Living Hope to us that believe.

As you may appreciate, the medical and treatment bills currently are our priority and focus.

We therefore we call upon all brethren everywhere to continue giving ( financially) so that we can meet these expenses as they come.

We instruct that all contributions should be done through your coordinators in respective regions. Let us be guided accordingly.

May God lead us in everything. Also continue to pray for our injured cadres and those who are helping them during these disturbing times.

The Word preached should guide you and give you peace.

Thank you
Tine tariro Mhenyu
We have an incorruptible Hope ( Living Hope).

JRM online platforms has been quiet for the past 10 days. Unlike during the first accident when church activities continued when Apostle Chiwenga was in hospital, this time around, the remaining Pastors have decided to take a break.

Apostle Chiwenga was reportedly offered asylum in different countries after the 2019 accident, but turned down all the offers.

He is said to have insisted that he wants to do God’s work in Zimbabwe  and would rather die in Zimbabwe than live in a foreign country.

His children are also still in Zimbabwe and it is likely that we will see him again in Zimbabwe within the next six months.

SHOCKING: Convicted Serial Killer Explains How Nigerians initiated him in to Satanism.