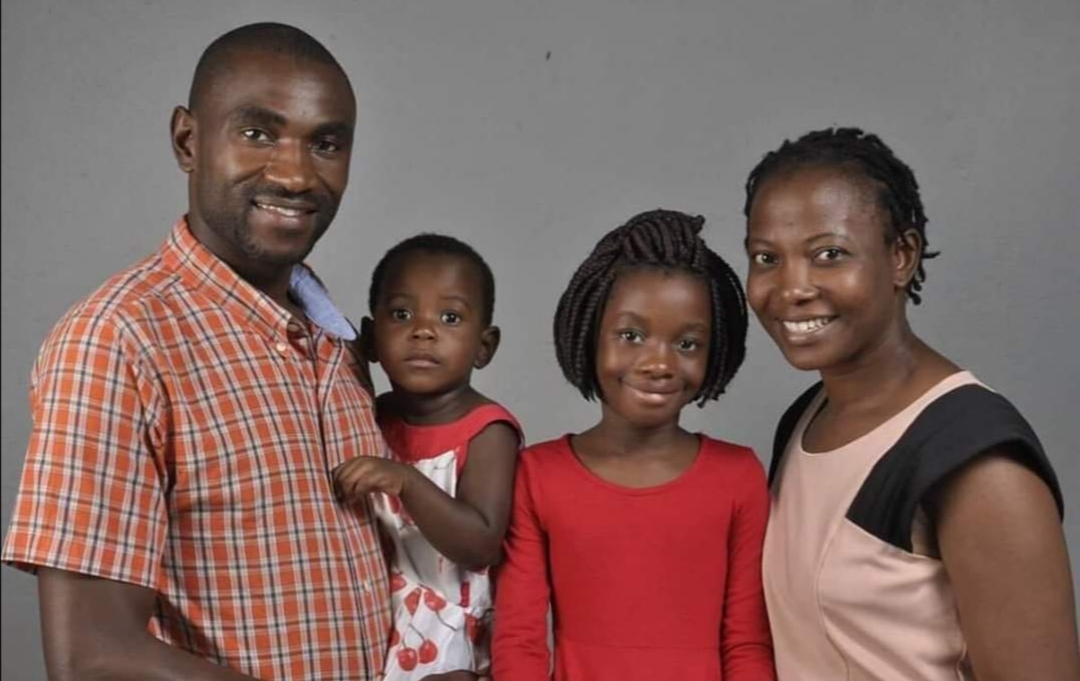 Retired Footballer, Chancy Gondwe regrets his past reckless life, when he played for top South African PSL teams. He revealed this in this month’s Kickoff Magazine.

Gondwe, who is now a Pastor of the Assemblies of God Malawi, says he wasted his money on women of the night and alcohol until no team wanted to see him.

When he finally left South Africa, all he had was a little bag and the clothes he was wearing.

Gondwe said by the time he returned to Malawi, he was now living in a shack Soweto.

Gondwe ‘s car at the time, a Mercedes-Benz, was crashed in an accident by a woman he had just met and didn’t know, and Gondwe eventually abandoned the car as he could not afford to fix it.

Before that accident , another woman sent a hit-man to kill him, when he demanded the Mercedes Benz back from her (She was driving it for a long time).

Gondwe told kick off magazine that he regrets abandoning his last born son who he last saw when the boy was 5 years old.

Gondwe is now asking the public to help him find the boy, whose mother was from Lesotho.

The name of his son is Bokang and his mother used to live in Pimville Soweto.

Gondwe says he thinks Marks Maponyane might be able to know where the mother used to live.

Gondwe said he regrets wasting his life away and says says he is sad when he sees current footballers driving flashy cars and living the same life he lived, heading nowhere.

Gondwe said God talked to him when he had became a vagrant and told him to go back to Malawi where he was tested and found to have major health issues due to his reckless life.

Gondwe has three other children, David (32, A Pastor in Zomba), Kondwane (29, Who works in Lilongwe) and Ellen (28, Who lives in Ireland).