Apostle Talent Chiwenga was last night involved in an accident in Norton. His church, Jesus Revelations Ministries (JRM) has confirmed the accident. 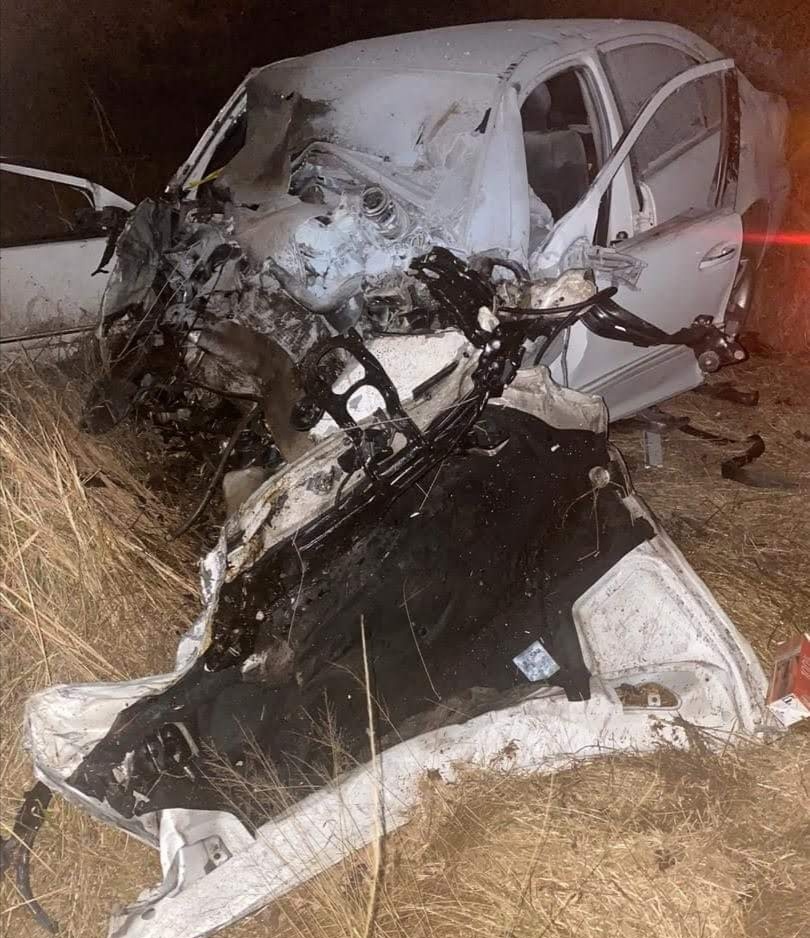 Apostle Chiwenga was travelling with two other members of his church and was involved in a head on collision with a car that was travelling from Bulawayo.

This accident comes a year after the first fatal accident in which Apostle Chiwenga was travelling with 4 other church members along the Masvingo Harare Road.

Reports indicate that the Norton accident occurred at night and Apostle Chiwenga was not driving.

After the Accident, Apostle Chiwenga reportely left the scene in another vehicle but was reported to have broken his leg.

There were various rumors regarding the accident, with initial reports indicating that two people who were in the other car passed away at the scene.

There were also reports that these two people were relatives of Jealous Mawarire.

This accident came two days after Apostle Chiwenga made a video in which he said he was now in hiding. Chiwenga said a number of cars without number plates were parking in front of his house and following any car that came out of his house.

He then accused the Zimbabwe military intelligence, Zimbabwe Republic Police and Mnangagwa in a strongly worded statement of trying to kill him.

JRM is a very secretive church. They rarely provide information to the public.

However, they clarified that no one died at the scene of the accident in a statement that they issued today.

Causes of this accident

This accident has raised suspicion because it comes after Apostle Chiwenga’ s announcement that he was being followed and he had received threats.

None of the state security organs named in the public statement have responded to the speech.

It is clear that he is in danger and should consider leaving Zimbabwe.