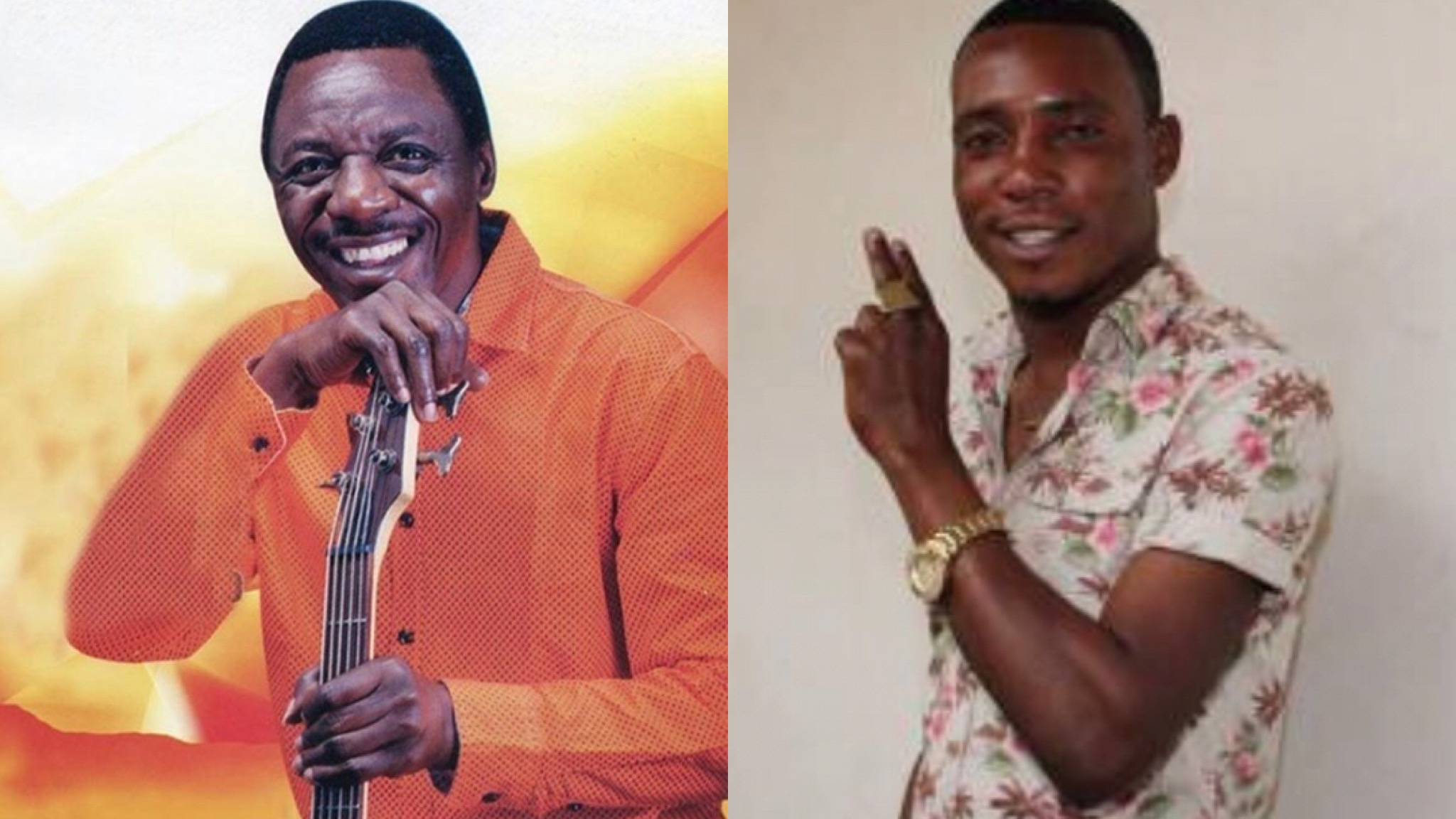 The Wife of Macheso’s ex Dancer Franco Slomo, Lonah Guvheya who he had been living with for 7 years was one of Beverly Sibanda ‘s Sexy Angels.

In an open letter to Franco, Lonah’s sister said reports alleging that Slomo was dumped by his wife who failed to endure the poverty they were in are not true.

She said, Franco who had been married  three times before meeting Lonah ex Bev dancer has been failing to provide for his family since day one.

The note stated that Franco has been an abusive husband, accussing Lonah’s family of being possessed by spirits.

On the day of their separation, Franco is said to have thrown her wife out of the house without giving her transport money, forcing her to leave her two other kids behind. 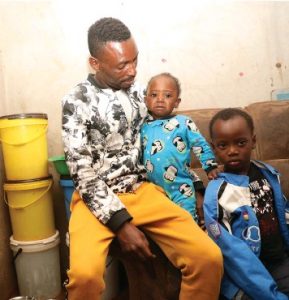