A Durban based Zimbabwean Woman, Fungai Nyamadzawo (42), has been arrested and is currently in police custody after killing her own grade one daughter.

Alexis Nyamadzawo ‘s body was found in a sugar cane plantation where it had been hidden. 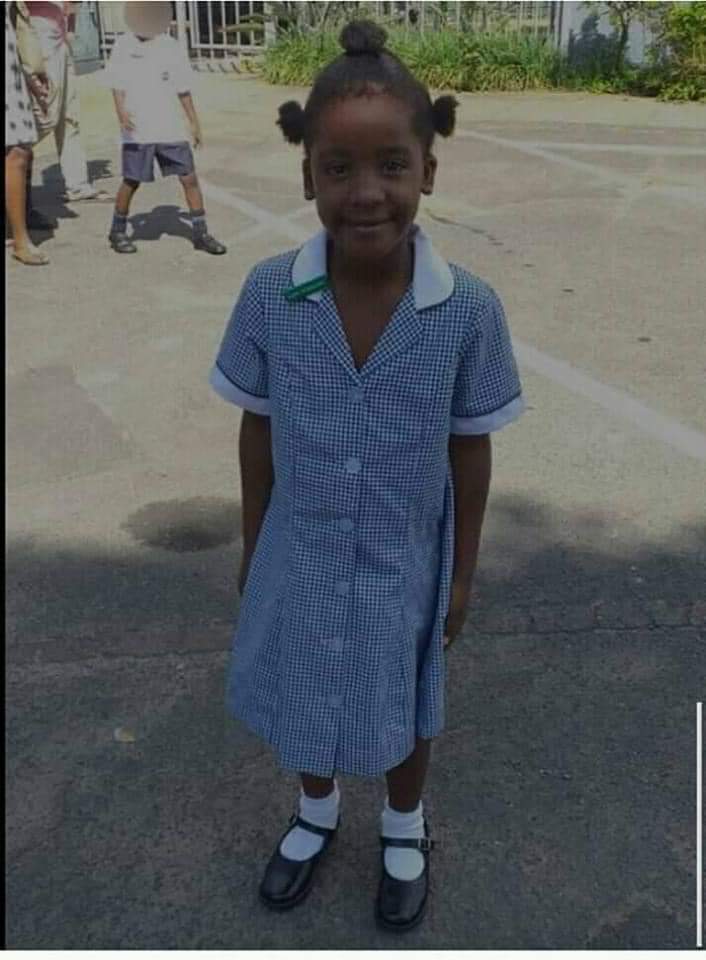 Fungai had initially said her daughter was snatched out of her car’ s back seat at a stop sign or speed hump.

Fungai Nyamadzawo led the community on a frantic search till  Sunday before police suspected that her story was untrue.

Matabeleland State With Own Army and Police possible – Lovemore Fuyane