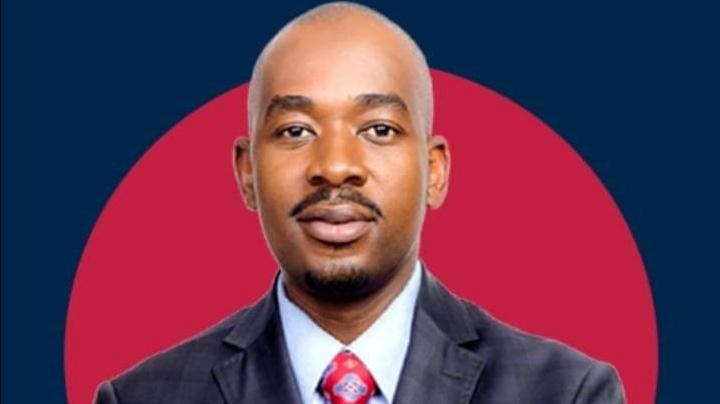 In a new twist to the MDC leadership saga, the Nelson Chamisa Faction has managed to call its own meeting of the 2014 structures that they say was attended by 161 out of the 191 possible members.

The meeting appointed Paurina Mpariwa as the acting Secretary General.

The meeting resolved to reject the Supreme Court ruling because:

– The Supreme Court ruling had the effect of promoting Morgan Komichi to a substantive Chairman when he was not.

– The terms of Office of the office bearers had expired and therefore they could not hold an extraordinary congress.

The meeting resolved to call a National Council meeting on 6 June where Komichi and Mwonzora should attend.

pgambakwe - August 12, 2020 0
Gambakwe Media can exclusively reveal that a young SAS officer, Tendai Saunyama Kandima, who was wrongfully convicted for the Mnangagwa White City Bombing, has...